Roma vs. Shakhtar Donetsk: Will Roma destroy Shakhtar in the first leg?

Roma vs. Shakhtar Donetsk: prediction for the match of 1/8 finals of the Europa League. 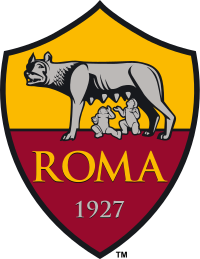 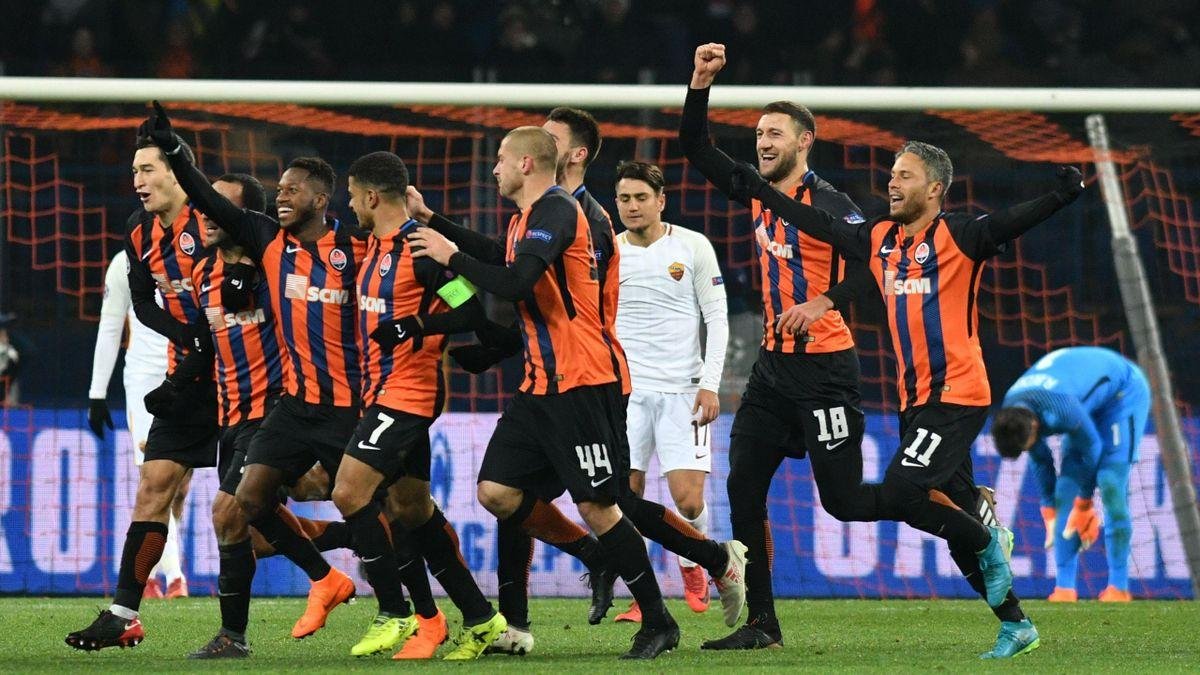 "Roma" will play at "Stadio Olimpico" with "Shakhtar Donetsk" in the first match of the 1/8 finals of the Europa League. The meeting will take place on March 11. We offer our prediction for the match below.

"Roma" overcame the previous round without any problems. The Roman club beat "Braga" twice - 2:0 in Portugal and 3:1 at home. Such victories, as a rule, are called victories of the high class.

"Roma" had a slight decline at the beginning of the year, primarily due to disagreements within the team between the coach and some players. But now everything is in order, Paulo Fonseca managed to reach a compromise with unsatisfied members of the team.

Meanwhile, it is not calm in "Shakhtar" now. Champion of Ukraine hardly passed "Maccabi" in the 1/16 finals of the Europa League. In terms of the score, everything is fine - 2:0 away and 1:0 at home, but as for the game - almost a disaster.

And most surprisingly "Shakhtar" does not shine in the Ukrainian league either, despite the poor level of their opponents.

In the last round, Luis Castro's team barely beat "Olimpik". At the same time, in the first half, the referee mistakenly canceled the goal to the "Miners". And before that, there had been a defeat from "Zorya Luhansk" (0:1), which scored the winning goal after being left with only ten players.

If "Shakhtar" continues to play the same way, "Roma" can resolve all issues already in the first match. But it will hardly be so easy for the Romans. In autumn, "Shakhtar" also played a lot of nondescript matches, but at the same time managed to beat "Real Madrid" twice and never lost to "Inter". So the Ukrainian champion will most likely be as concentrated as possible playing against "Roma".

Our prediction is the victory of "Roma" with odds of 1.58 on 1xbet.