Ross County vs Celtic: What are the Celts capable of? 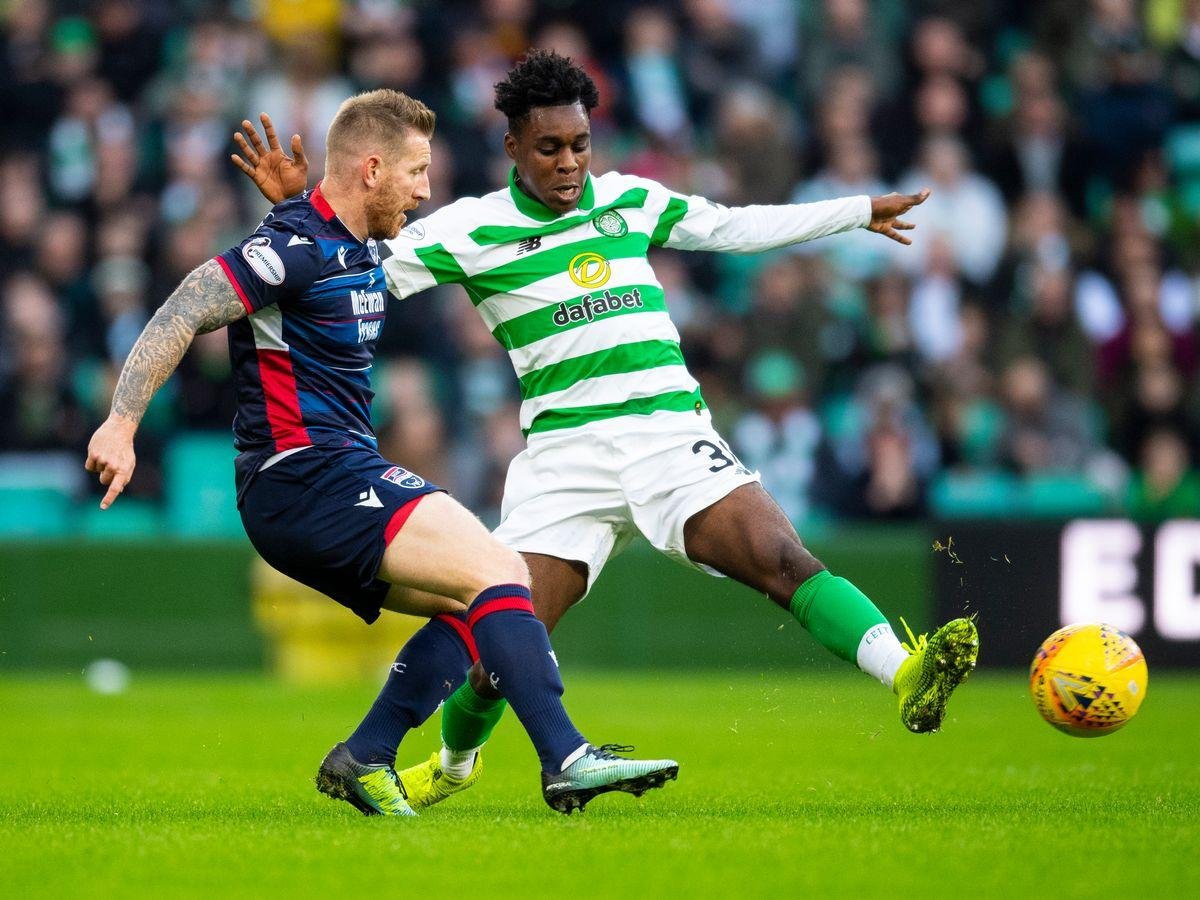 "Celtic" will play away against "Ross County" in the 33rd round of the Scottish championship. Will the "Celts" be able to secure a landslide victory over the league's main outsider on February 21? - the answer is in the forecast prepared by our experts.

After 28 rounds "Ross County" is trying on the status of the worst team in the championship. The "Blue-whites" have only six wins and five draws, with a total of 23 points.

In the last round of the championship, John Hughes' charges suffered their 17th defeat of the season. The home match against "Dundee United" (2:0) was unsuccessful for the team. Before that, "Ross County" was marked by an away victory over a neighbour in the standings in the person of "Hamilton" (2:1).

The Glasgow team is slowly getting out of the crisis. The winning streak of the "Celts" in the Premier League has already reached five meetings in a row. The last victim of Neil Lennon's charges was "Aberdeen", which they defeated with a minimum score of 1:0 in the last round.

"Celtic" improved significantly at the finish of the regular season. Now the "Celts" are trying to keep themselves in good shape in order to prove themselves in the playoff tournament.

"Ross County" has consistently failed in matches against the leaders of the Premier League. We believe that the guests will arrange a landslide victory in this game.