Rotor Volgograd vs. FK Khimki: who will get the points?

Rotor vs. Khimki: prediction for the Premier League match (March 6, 2021) 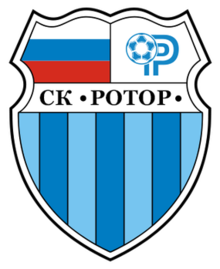 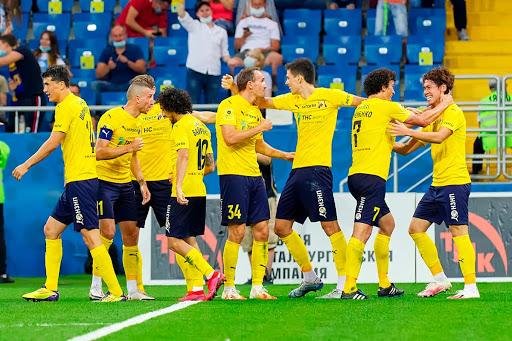 "Rotor" won the last three league matches. Will "Khimki" manage to interrupt this streak on March 6? You will find the answer in the prediction. What would be the result?

"Rotor" failed the first round of the championship and spent a long time in the zone of transitional matches. However, before the winter break, Aleksandr Khatskevich's team played two pool matches, beating "Ufa" and "Arsenal" with the same score - 1:0. The success was also developed after the winter break – "Rotor" beat "Tambov" 3:1, gaining the third victory in a row and the fourth in the season.

Thus, the Volgograd club broke into 13th place in the standings, but five points separate the team from the safe 12th line.

"Khimki" is having a solid season and so far has been successfully solving the problem of maintaining in the Premier League. Igor Cherevchenko's team is currently 10th in the standings with 28 points, being 11 points ahead of their current rival. The handicap allows us to look to the future with optimism; moreover the "red-blacks" also regularly gain points.

In the last round, "Khimki" beat "Ufa" at home with a score of 2:1, gaining a third victory in a row and extending the streak without defeats in the championship to seven matches.

"Rotor" gained a good shape before the winter break and managed to beat "Tambov" after the break, getting closer to the saving 12th line. At the same time, the risk of dropping back into the direct relegation zone is definitely present; the "Rotor" lag behind it by only four points, so the hosts will not have problems with motivation.

"Khimki" is in good shape, but away the "red-blacks" regularly make mistakes, "Rotor" have a chance to end at least in a draw. We assume that the guests will not be able to win.

We predict that both teams will score with odds of 2,06 on 1xbet.