Russia vs. Slovenia: with faith in the success 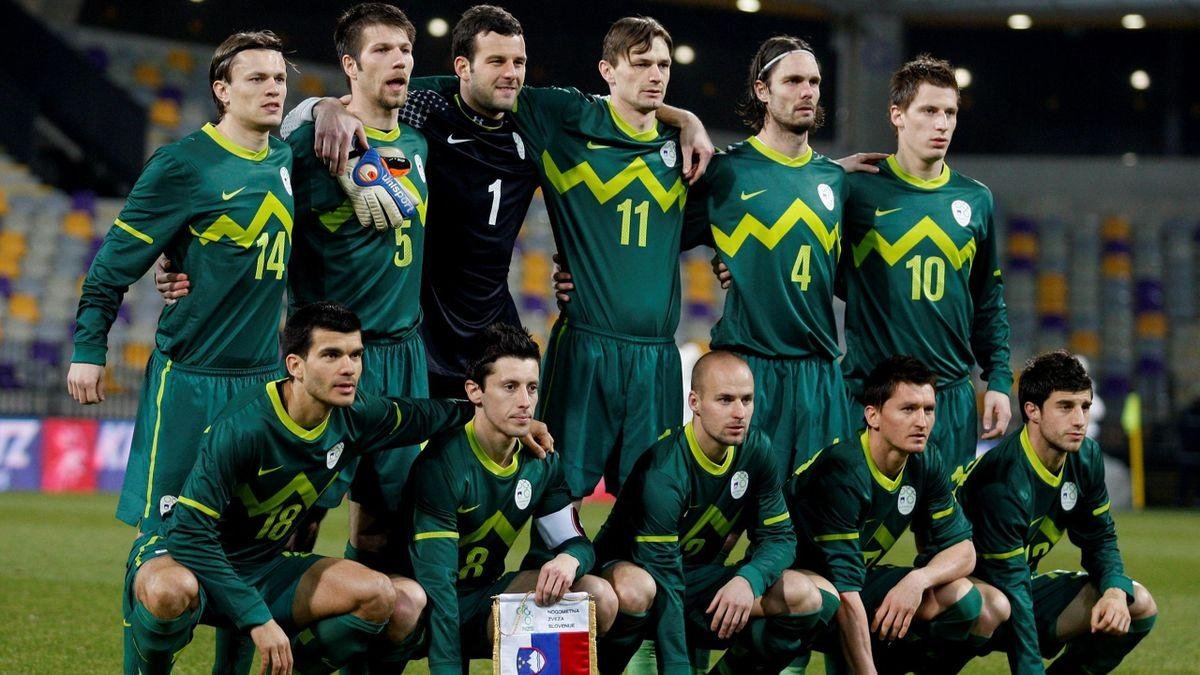 We are offering a prediction for the World Cup qualification match, in which Russia will host the Slovenian national team on March 27. Will the Russians please with meaningful football? The answer is in this material.

If at Euro 2020 the Russian national team made it through quite easily, losing the first place to Belgium, then in the Nations League the hosts of this match remained in League B, losing the first position to Hungary, and overall the last four matches left an unpleasant aftertaste from the team's performances. The Russians drew twice, after which they suffered two fiascoes with Turkey (2:3) and Serbia (0:5).

The Russian national team managed to interrupt the series of fights without victories in the debut game of qualification against Malta. Everyone expected more from this duel than 3:1 against one of the weakest teams in Europe. Moreover, the Islanders even managed to get ahead of the Russians in shots on target (5:4). We hope that Stanislav Salamovich Cherchesov will make the right conclusions before the upcoming match with the Slovenian national team.

The Slovenia national team is one of the contenders for the victory in Group H, along with Russia and Croatia. The first match confirmed that the Balkan team has serious intentions to qualify - a victory over Croatia (1:0) can greatly affect the further course of events in the group.

However, the team did not make it to EURO 2020. Moreover, it took only fourth place in the group with North Macedonia, Austria, and Poland. In the Nations League, Matjaž Kek's wards performed brilliantly and won in the group, which brought a ticket to League B. What is remarkable, the guests have never lost, while in the last game they shared the tournament points with Greece (0:0).

The Russians did not reveal their potential in Malta. Slovenia won't give points just like that, but in terms of the choice of players, the team is inferior to the current hosts, who have an excellent chance to consolidate the title of the group's favorite.

We hope to see scoring chances and productive football performed by Russian forwards. We expect a good implementation of chances.

Our prediction is a victory for Russia and we bet on this with a coefficient of 1.76 on 1xbet.