San Antonio vs Chicago: Who is better prepared? 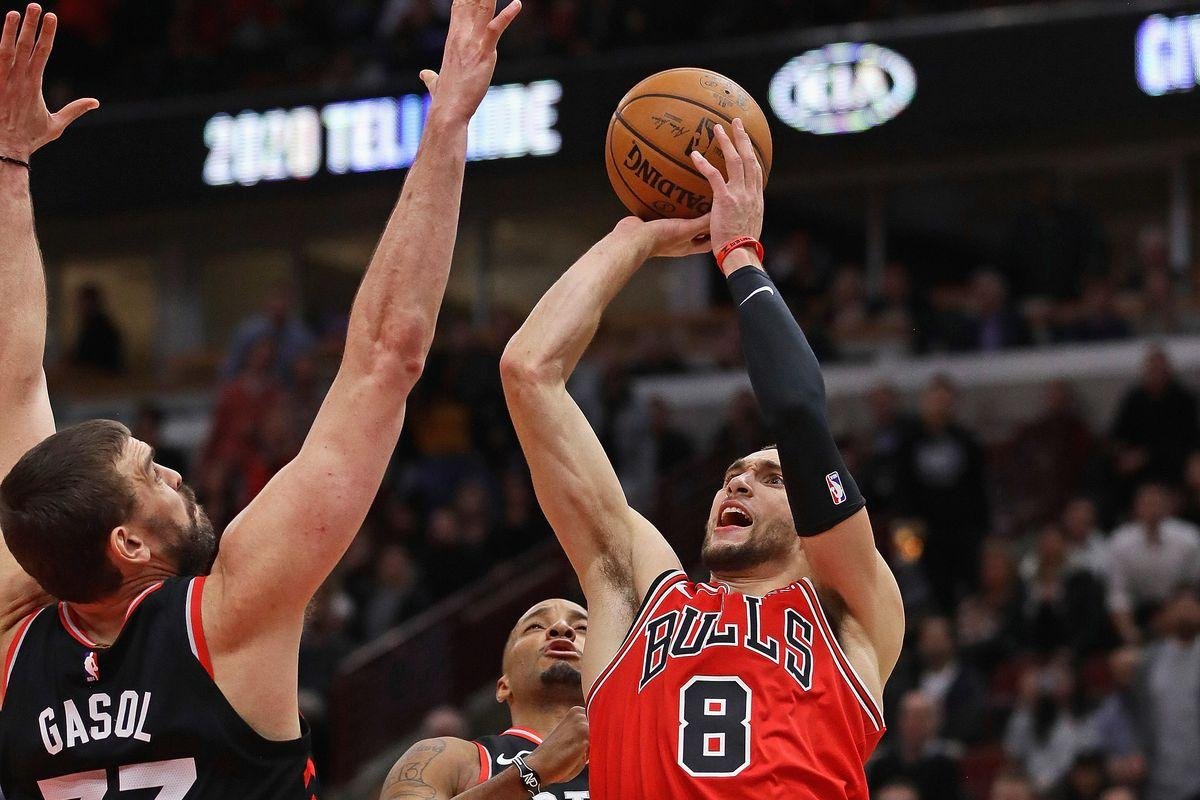 "San Antonio" and "Chicago" will play a match in the NBA regular season on March 28, and we have prepared a forecast for this match. Will there be a fight? - find out below.

"Spurs" again took up the old, as the losing streak continues. In this story, it is a pity only for Gregg Popovich, who beats like a fish on the ice, but with the current squad cannot show a solid game.

"San Antonio" lost four games in a row, as they failed to impose a fight on "Milwaukee" (113-120), "Charlotte" (97-100) and the "Clippers". Of course, the opponents were worthy, even the same "Hornets" are now on the move and are making the weather in the Eastern Conference.

"Spurs" dropped to the eighth line, that is, not all is lost and the situation can be corrected. The club decided to leave LaMarcus Aldridge behind, so now all hope is for DeMar DeRozan. 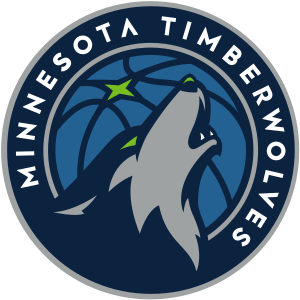 The "Bulls" seem to be doing everything possible to gain a foothold in the playoff zone, but not enough is only to show a good result. The squad is quite good, the head coach has enough experience, but the game is not going well.

"Chicago" lost two games in a row as they lost to "Utah" (95-120) and performed badly against "Cleveland" (94-103). In short, if the club wants to finish the main tournament at the top of the standings, then they need to improve.

The "Bulls" are going to visit with a full-fledged squad, that is, you can count on winning, but four defeats in a row put pressure on "San Antonio" and the opponent will do everything possible to interrupt the unsuccessful streak.

"San Antonio" are in decline, as four defeats in a row are clearly a lot for a team of this level. "Chicago" is also not particularly impressive with stable performances, however, it feels great in away matches, so we expect to see decent basketball performed by the guests.