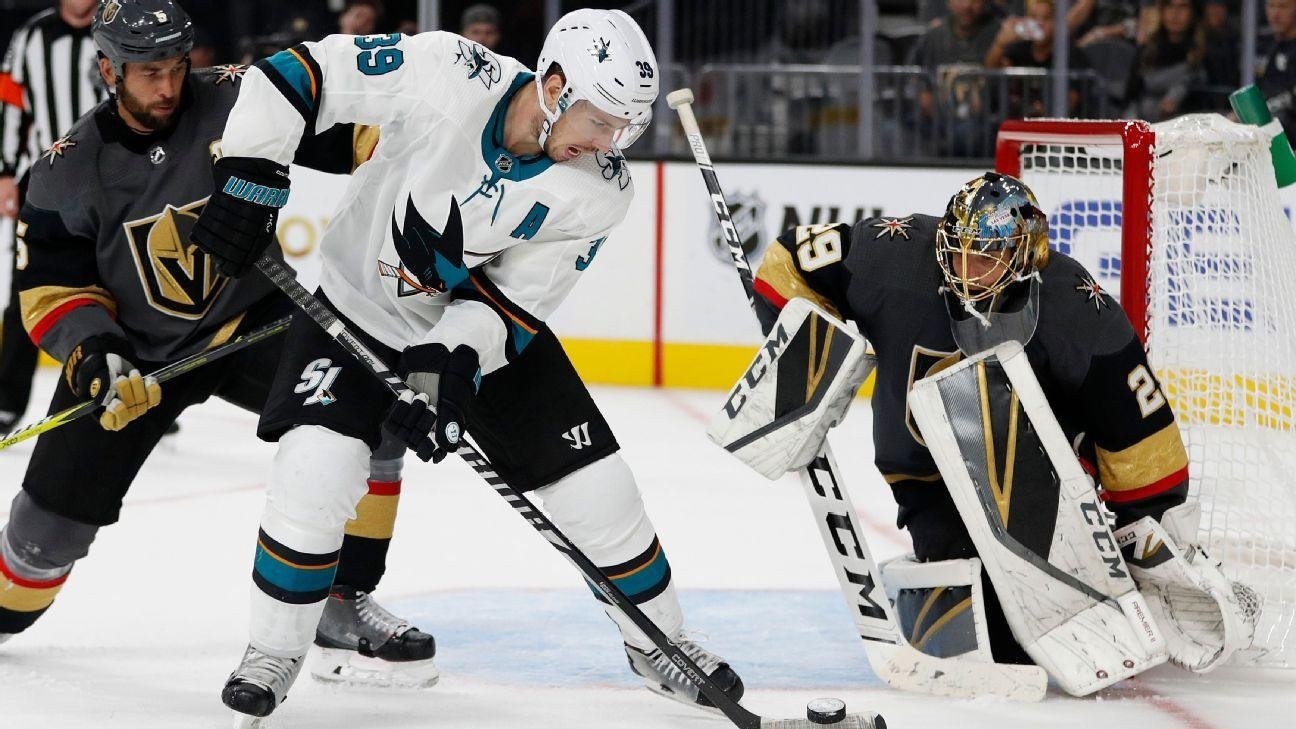 On March 6, "San Jose" will try to perform better in the match with "Vegas", for which our experts have prepared their predictions. Do the "Sharks" have a chance?

"San Jose" started a failure streak with two defeats to "Minnesota" (2:6) and "St. Louis" (6:7). After that, the team unexpectedly managed not only to defeat "Colorado", but to smash one of the leaders of the Western Division with a score of 6:2. The "Sharks" managed to use every mistake made by the opponent to their advantage, thus earning a victory.

But still, in the return duel with "Avalanche", the "Sharks" suffered a crushing defeat (0:4). This time, the opponent played much more reliably in the defense, which is why "San Jose" could not score a single goal. Also, the defense of the team did not perform in the best way, which allowed the opponent to do practically anything.

The winning streak of "Vegas" has reached four matches, in which the team defeated "Colorado" (3:0) and "Anaheim" (3:2 OT) on the road. Returning to their home arena, the "Golden Knights" faced "Minnesota" and with great difficulty beat the opponent in the first meeting (5:4 OT). But in the return match, the "Knights" looked much more confident and defeated "Wild" with a score of 5:1. Goaltender Fleury should be given credit for reflecting 36 out of 37 shots.

Thanks to gained points, "Vegas" took the leading position in the Western Division, displacing "St. Louis". The team has 29 points in their asset, which they managed to earn in 19 matches.

For obvious reasons, "Vegas" is the favorite in this match. The team looks stronger than their opponent in all aspects. "San Jose" is not playing well at home, which is why they are the outsider in the West. So the victory of the "Golden Knights" would be the best choice.

Our prediction is the victory of "Vegas" for 1.83 odds on 1xbet.