“Schalke” vs “Bayern”: “Bayern” will get through into the DFB-Pokal final 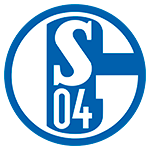 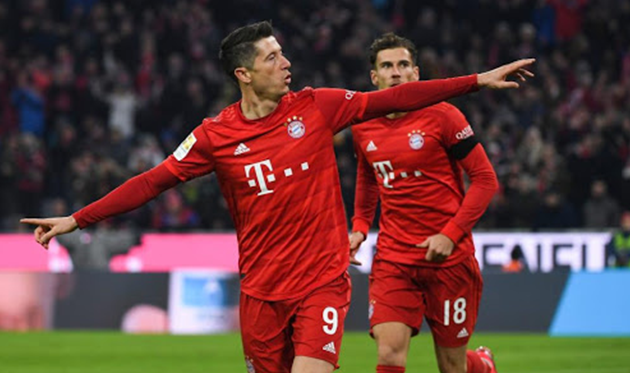 In terms of DFB-Pokal ¼ final “Schalke” will face “Bayern” at home. Will it be easy for “Bayern” to get through into the DFB-Pokal final? See the prediction from our experts below.

The club from Gelsenkirchen started February winning “Hertha” (3:2 OT) in the DFB-Pokal 1/8 final.

Then in terms of “Bundesliga” “Schalke” missed their chance to win over “Paderborn” at home in the final minutes (1:1). Next was the away match against “Mainz” which also ended in a tie – 0:0.

In their previous matches “the Miners” were squashed by “Leipzig” at home (0:5), and lost to “Koln” in an away game. After 24 Bundesliga tournaments “Schalke” rank 6th with 36 points. The goal difference is 32-35,  Suat Serdar scored 7 and Amine Harit 6 goals.

Coming back home “Bayern” beat “Paderborn” in the final minutes (3:2), then the team left for London, where defeated “Chelsea” in terms of Champions League 1/8 final (3:0).

In their last match “Bayern” scored six goals into the gates of “Hoffenheim” not receiving any in return (6:0).

After 24 Bundesliga tournaments “Bayern” is in the first place with 52 points. The goal difference is 71-26, Robert Lewandowski scored 25, Serge Gnabry 11 and Philippe Coutinho 8 goals.

The team from Munich haven’t lost any official match since last December, so we assume they will win the match in Gelsenkirchen.

In Bundesliga “Schalke” lost both matches by the total score 0:8. “Bayern” won their 7 and also 9 of 10 previous matches drawing once.

The upcoming match may be efficient.