Scotland vs. Austria: how to bet? 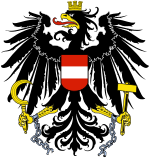 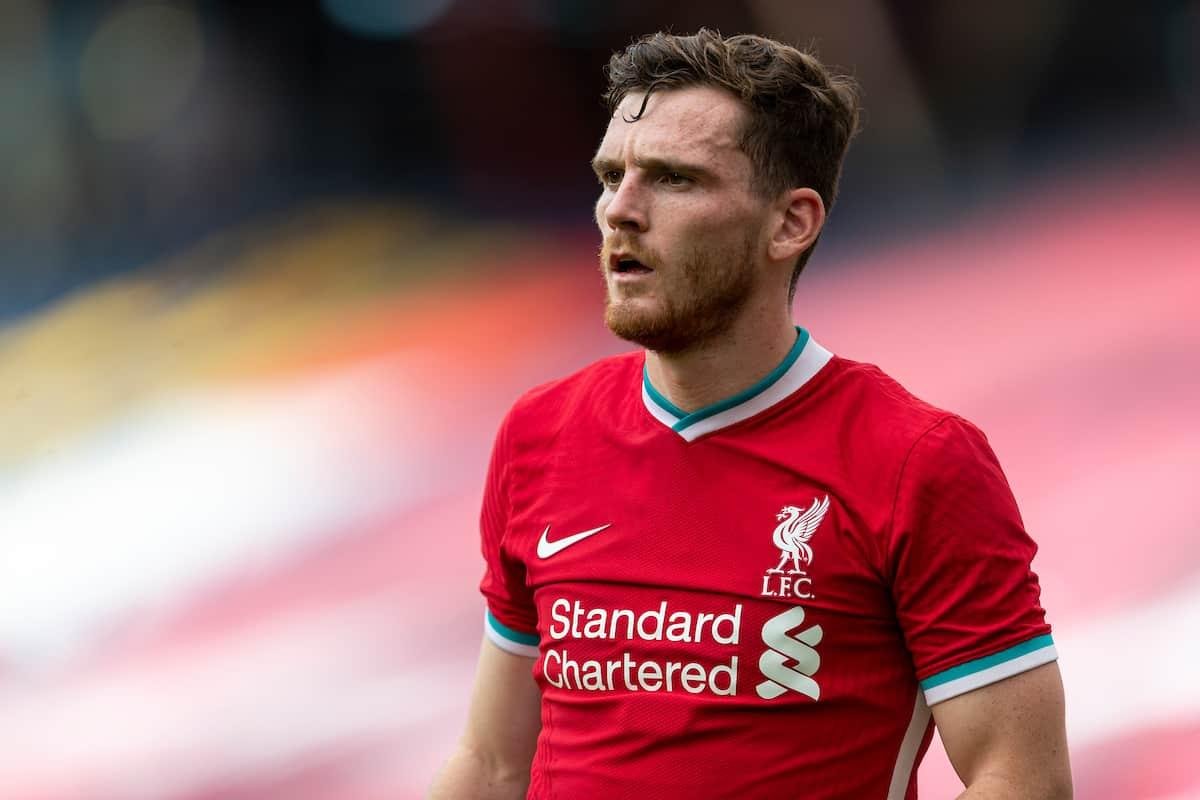 On March 25, the national teams of Scotland and Austria will begin the qualifying round for the 2022 FIFA World Cup with a head-to-head confrontation in Glasgow. Who will be closer to the victory, and how many goals can the teams expect to score? The answer will be given by the forecast of our experts.

Scotland made it to the European Championship through playoffs. At the semifinal stage, the team defeated Israel in a penalty shootout (1:0), and in the decisive match, also according to the football lottery, the team passed Serbia (2:1).

In the UEFA Nations League, Steve Clarke's squad failed to perform properly. In the second group, the Scots scored 10 points, taking second place and missing out on the opportunity to move to the elite division. The defeats from Slovaks and Czechs (0:1) were fatal for team in the last rounds.

Unlike their upcoming rival, Austria made it to the main qualifiers for UEFA EURO 2020. In group G, the team took second place, gaining 19 points. The Austrians did not compete with the Poles in the fight for the first position, but confidently bypassed North Macedonia and Slovenia, which scored five points less.

Following the results of the last UEFA Nations League draw, Franco Foda's squad won a ticket to the elite division of the tournament. In the quartet with Norway, Romania, and Northern Ireland, the Austrians took first place with 13 points (four wins, one draw, and one defeat). In the last round, the team played peacefully with the Norwegians (1:1).

The Austrian national team is considered the favorite in Group F and for the upcoming fight. The guests performed excellently in the qualification for the European Championship and in the Nations League, methodically beating opponents of the Scots level. In our opinion, the guests will be closer to the victory in the upcoming match.