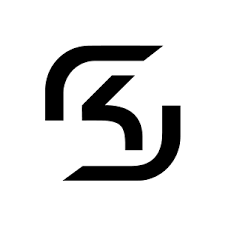 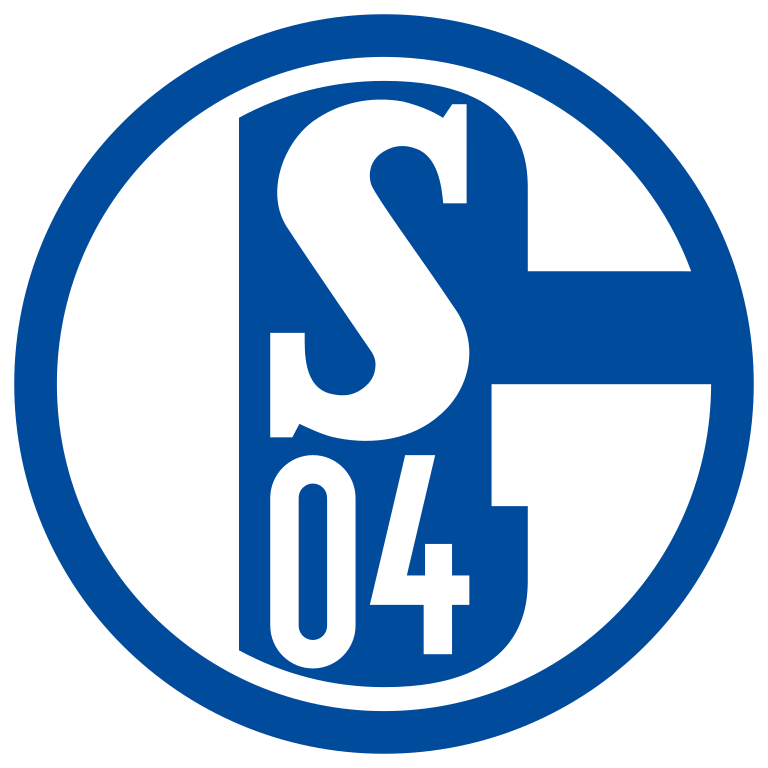 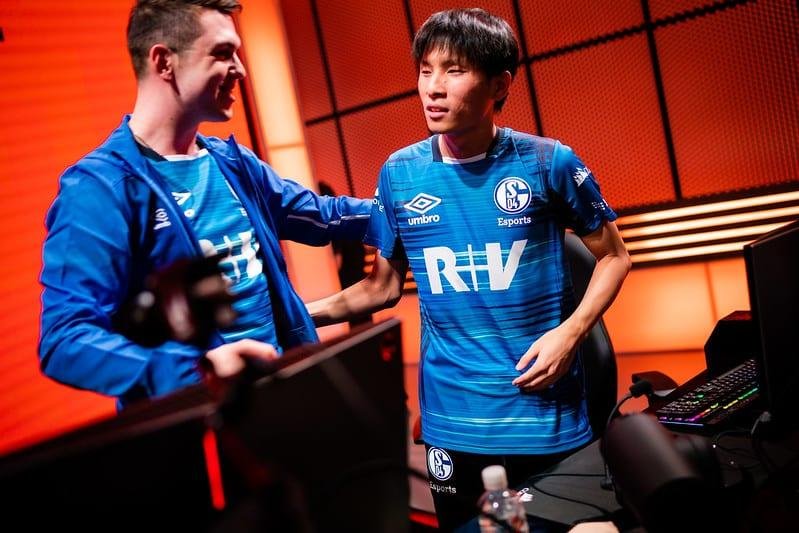 “SK Gaming” will play against “Schalke o4” on July 17, and our experts will try to give an accurate and free prediction for this meeting.

“SK Gaming” are a strong "mid-table" of the championship and even now occupy the fifth place in the overall table, with 12 points in the asset. The team is playing unstable, but it does not remain at the bottom and continues to struggle to get into the playoffs this season. So, the team even managed to deal with G2 Esports, but after this victory, a series of three defeats followed.

Recall that SK lost to Vitality, Fnatic and Rogue, and still could not get out of the "black" band. But it should be noted that this season is developing quite successfully for the team, since last year it did not even manage to get into the eight.

“Schalke 04” perform much worse than their opponent and are located on the last line of the table, with only three points. The team is unlikely to qualify for the playoffs, as just in the last match, it was able to break a series of eight defeats, getting victory over Fnatic.

It is noticeable that the composition of the team this season is much weaker compared to other competitors, so Schalke clearly do not set high goals for themselves. The team usually "suffers" from card control, and decision-making is often untimely, because it lacks banal experience. However, we must pay tribute, because the team, despite all the difficulties, tries to fight back in every meeting.

All predictions for Esports

This season SK Gaming are doing much better than Schalke, who just managed to come off an eight-game losing streak. We think that “Innaxe” has very little chance of success in this confrontation, since the teams met in June, and then SK did not give space to the opponent. Based on this, we take the victory of SK Gaming.

Our prediction is – victory of SK Gaming for 1.60 CF