Southampton vs Brighton: How much to bet? 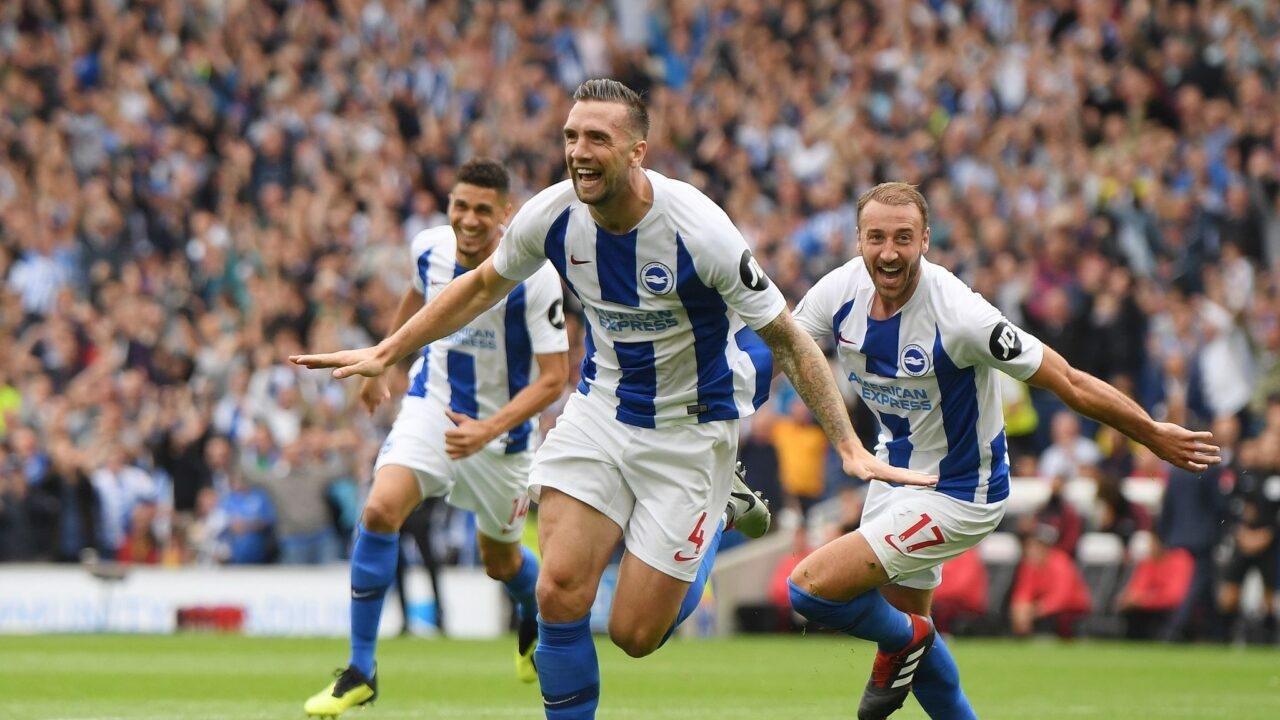 The game program of the 28th round in the Premier League will begin with the match "Southampton" vs "Brighton" on Sunday, March 14. The forecast for which we propose below.

The "Saints" expectedly lost away to "Manchester city" with a score of 2:5 in the last match of the English Championship. It should be noted that "Southampton" scored two goals against the best defense of the current championship, which suggests that Ralph Hasenhüttl's team is progressing in attack.

In general, the situation gives no reason for optimism for "Soton" in the last segment of the season. Over the last 11 rounds, "Southampton" have achieved only one victory, beating not so long ago the outsider "Sheffield United" (2:0). They managed to draw one more match during this period with "Chelsea" (1:1), but in the remaining nine meetings the team lost exclusively.

The team is now in 14th place with a seven-point handicap to the red line.

Forwards Danny Ings,Theo Walcott and Michael Obafemi, as well as midfielders Oriol Romeu and William Smallbone, continue to be in the infirmary. Moussa Jenepo is in doubt.

"Brighton's" standings are even worse than their future opponents. The "Seagulls" have already gotten themselves involved in the struggle for survival. Now the team is in the championship standings in 17th place, only by additional indicators ahead of the closest outsider "Fulham".

In the last round of the Premier League, Graham Potter's charges were defeated at home by "Leicester" 1:2. This failure was already the third in a row. In previous rounds, "Brighton" also lost to "West Bromwich" (0:1) and "Arsenal" (1:2). In general, the losing streak of Graham Potter's wards has already totaled five matches in a row.

"Brafton" has an average away. In 13 matches on the rivals' fields, the "Seagulls" achieved four victories, ended the same number of meetings in a draw and lost in five matches.

The "Seagulls" also have a number of serious personnel losses. Due to injuries, defenders Adam Webster and Tariq Lampty, midfielder Sulli March, strikers Aaron Connolly and Florin Andone will not be able to play.

Bookmakers consider the guests to be a small favorite of the match. Of course, "Brighton" is very motivated, because it is almost in the relegation zone, however, the owners hardly want to get involved in the struggle for survival. In our opinion, "Soton" will at least not lose the match.