Stuttgart vs Hoffenheim: Who will score three points? 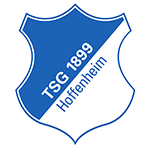 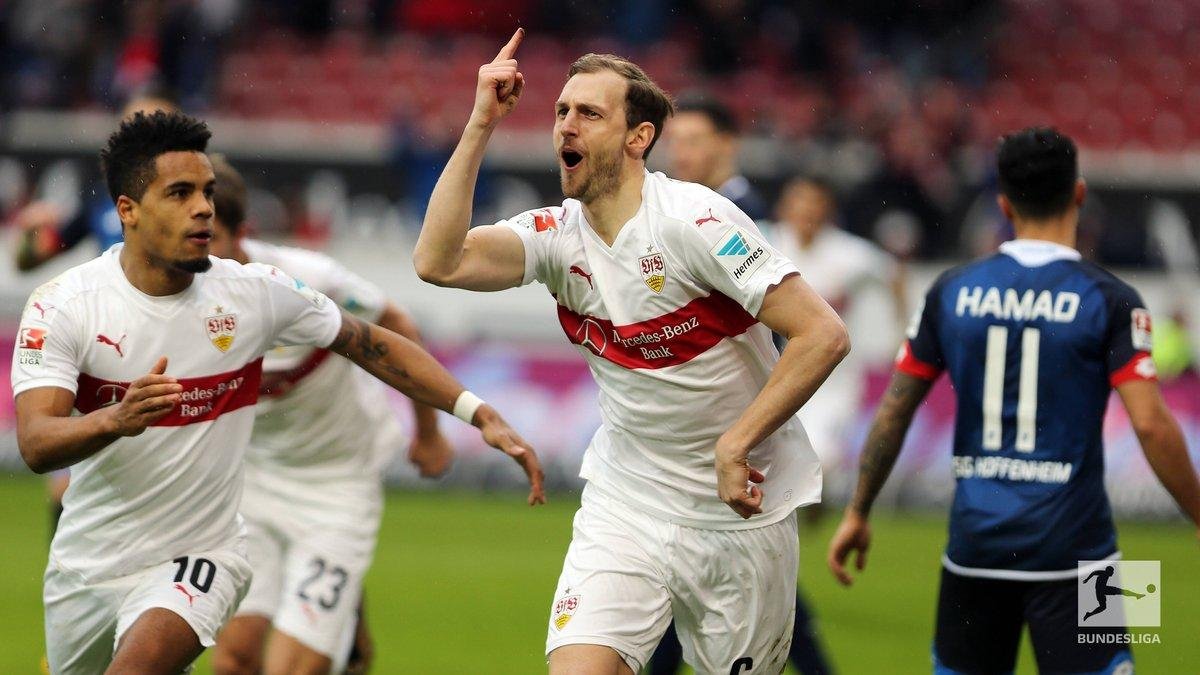 "Stuttgart" and "Hoffenheim" will play a personal match within the 25th round of the Bundesliga on March 14, and we have prepared a forecast for this action. Will the hosts show their game? - find out below.

The "Swabians" are having a fantastic season, considering that the club played in the Second Bundesliga last year. Pellegrino Matarazzo's charges have turned into a real strong middle peasant, who is currently ninth.

"Stuttgart" have not lost in four matches, with two draws and two wins over "Cologne" (1:0) and "Schalke" (5:1). As you can see, the team looks pretty decent, although in matches against top rivals they often fail.

"Car manufacturers" will face a serious opponent in the person of Hoffenheim in the 25th round of the German championship, which is only three points behind, so we will see another principled match in the Bundesliga.

The "Villagers" left the Europa League sensationally as they lost in two matches to "Molde". Of course, it was a hard blow to the players who underestimated the opponent.

On the other hand, do not forget that there are ten players in the infirmary at once, including key performers, so it was difficult for the head coach to act on two fronts. Despite this, "Hoffenheim" focused on the Domestic league and so far everything is going smoothly.

The guys of Sebastian Hoess shared the points with "Union Berlin" (1:1), and in the last meeting they beat "Wolfsburg" at home (2:1). The European competition zone is still far away, but in no case should you give up.

"Hoffenheim" seem to have moved away from relegation from European competition, but there is still a problem with the squad. It's hard for the head coach to adjust the team's game, but you can't do anything, since the lack of staff still affects the result. On the other hand, the "Blue-whites" do not give up and continue to fight.

"Stuttgart" have sold quite well lately and in general the club pleasantly surprises this season. The "Swabians" will try to take advantage of the home field factor and the opponent's problems. In our opinion, the hosts will do their best to win.

Our prediction is "Stuttgart's" victory with odds of 2.53 on 1xbet.