Switzerland-Finland: Will “Nati” and Suomi please with goals?

Switzerland vs. Finland: Prediction for the friendly match on March 31, 2021 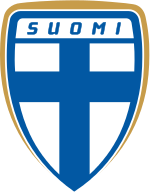 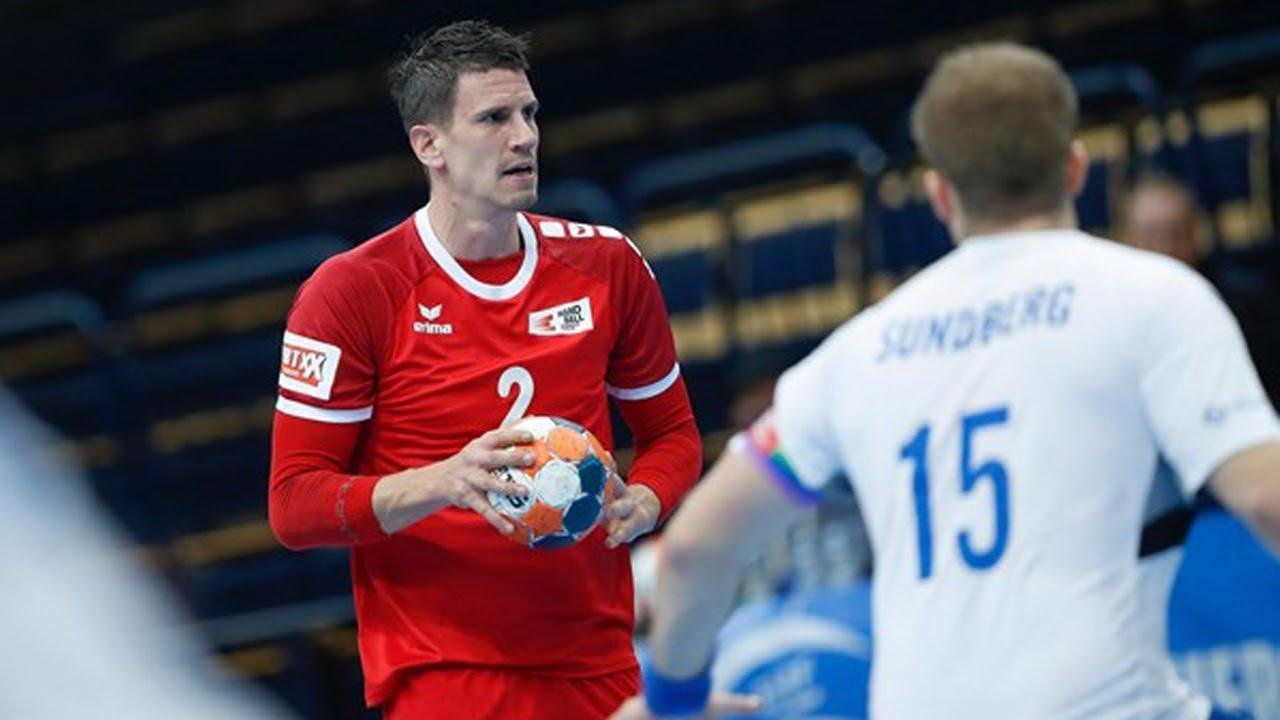 On March 31, the Swiss national team will play at home with the Finland national team in a friendly match. We have prepared a prediction for this match. Read it below.

The Swiss national team had an excellent start in the qualifying round for the upcoming world championship, winning two meetings and conceding only one goal in them. In the first round, "Nati" dealt with Bulgaria away (3:1), winning 3:0 after the first half. In the next game, they minimally defeated Lithuania at home, scoring a goal in the second minute of the game.

Note that now the Swiss have a 3-match winning streak, however, one fight was won technically. Before that, they could not win for seven games, having drawn three times in this segment with four fiascoes. Switzerland played well in the last two tournaments, winning a ticket to the EURO 2020 final and retaining their participation in the elite of the Nations League, finishing third in the group with Spain, Germany, and Ukraine.

The Finland national team ended both matches of the qualifying campaign for the 2022 FIFA World Cup in a draw. They started with a peaceful match against Bosnia (2:2), where Pukki scored two goals. His ball saved the Finns in the next qualifying match as well, equalizing the score with a penalty in the away match against Ukraine in the 89th minute of the match, making the result 1:1.

Suomi also made it to the finals of the 2020 continental championship, and in the Nations League, they were very close to being promoted to League A but lost first place to Wales in the final round.

After exhausting qualifying matches, in this duel, we shouldn’t expect a spectacular confrontation with an abundance of scored goals.