Sydney FC vs. Western United: will the guests fight back? 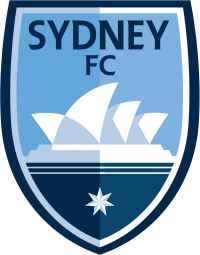 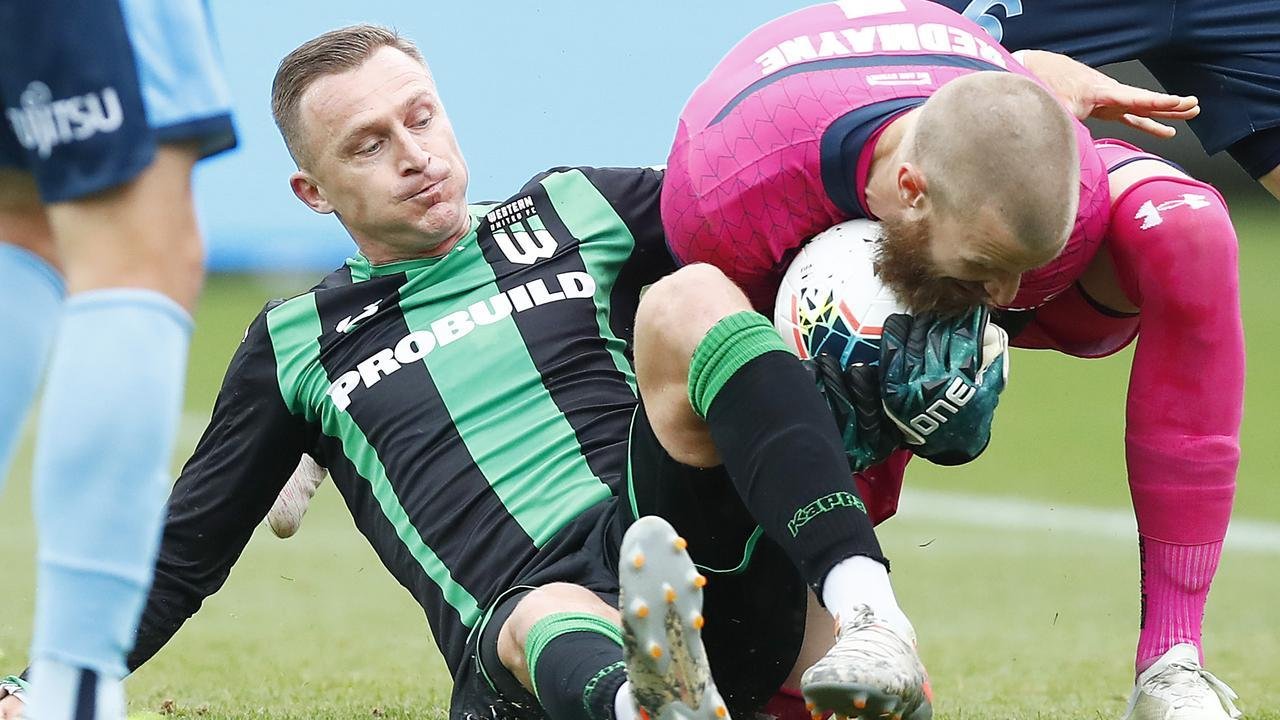 On March 10, in the next round of the A-League, FC Sydney and Western United will fight against each other. Our prediction will help to anticipate the result of the confrontation.

In recent matches "Sydney" does not please their fans at all. In four consecutive matches, the "Sky Blues" cannot beat their rivals; as a result, Steve Korik's wards' distance from the Top-6 reached three points. The team's recent setbacks are associated with a sudden decrease in the effectiveness of the defensive line.

So far, forwards Patrick Wood and Barbarouses are the bests in the attack in the current season for Sydney. However, in the last matches of the team, they didn’t single out.

"Western United" have recorded two victories and two defeats in their last four meetings. Nevertheless, the "Westerners" are still only in the ninth position of the standings, four points behind the Top-6. In most of the matches, Mark Rudan's wards play and let others play, but in the last game, they lost to "Western Sydney" with a minimal score.

At the beginning of the season, Besart Berisha and Victor Sanchez delight the fans of "Western United" with their effective performance. However, for getting into the Top-6 "Western" must gather all their strength.

"Sydney" is in a full-blown crisis this part of the season. The team is not very good at creative actions. "Western United" is not yet stable, but in most games, they look better than their opponent. Therefore, we believe that "Western" at least will not lose.