Thiago Santos vs Aleksandar Rakic: Who to give preference to? 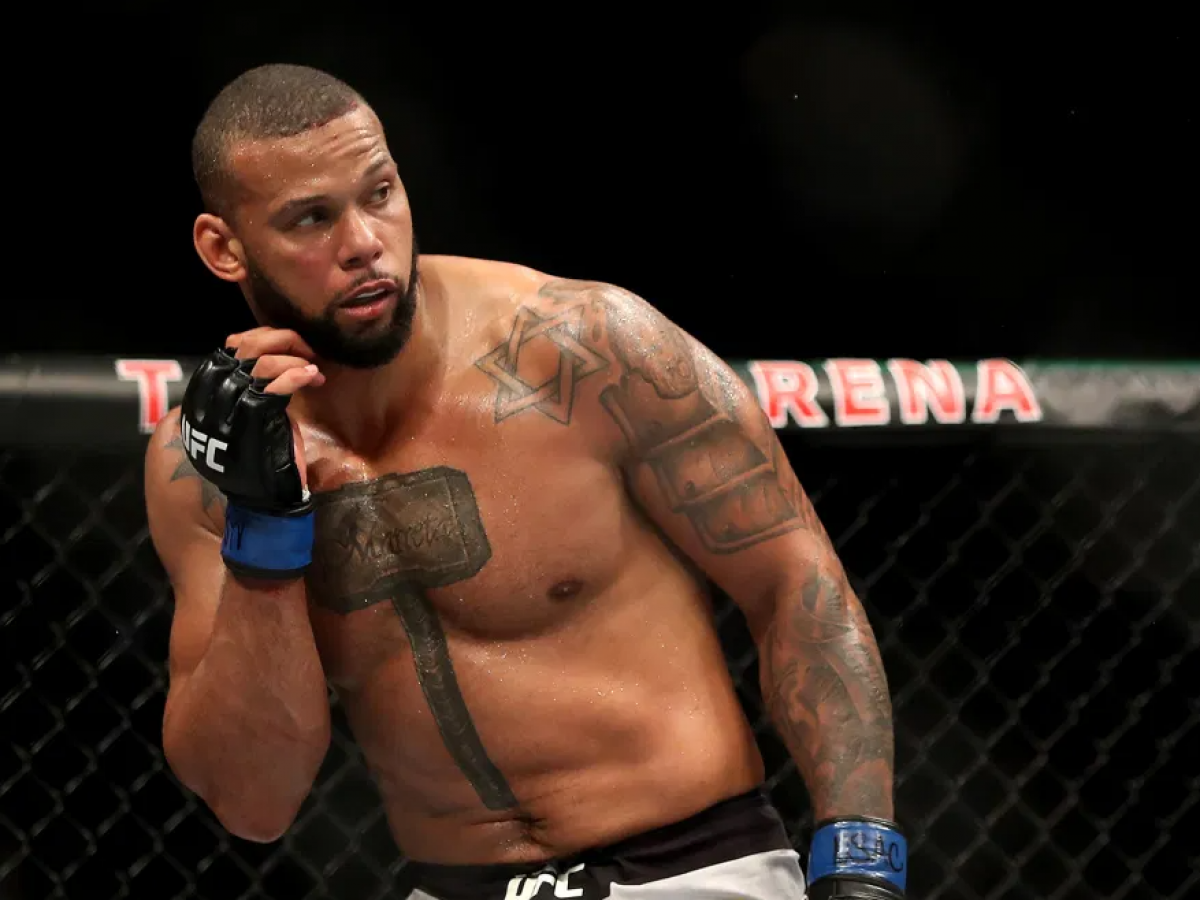 Thiago Santos and Aleksandar Rakic will face off at UFC 259 on March 7, and our experts will present their predictions for this fight.

Thiago had a total of 29 fights, 21 of which he was successful. However, after four victories in a row under the auspices of the UFC, he lost in two meetings in a row. By the way, he even managed to defeat Jan Blachowicz. But then the Brazilian lost to John Jones by split decision, and also missed a choke hold against Glover Teixeira.

Thus, last year, Santos held only one formal meeting. The strength of the fighter is that he has a powerful punch and prefers to work in series, sometimes connecting his legs. But due to the high pace, Thiago quickly spends energy and by the final rounds he cannot give a worthy rebuff to his rivals.

Aleksandar is eight years younger than his opponent and has had 15 professional meetings. The transition to the UFC turned out to be successful for him, since he immediately developed a streak to four wins. But, unfortunately, this successful series was interrupted in a confrontation with Volkan Oezdemir, to whom the fighter lost by a split decision.

But Rakic rehabilitated himself and proved his superiority over Anthony Smith by unanimous decision in August last year. Note that the Austrian is a kickboxer, but has recently improved his grappling skills, namely Brazilian jiu-jitsu, so he can now protect himself from transfers to the ground.

According to the bookmaker's quotes, Rakic is the favorite and, indeed, Aleksandar has everything to get victory in the upcoming confrontation. Rakic needs to restrain the opponent's onslaught at the start of the fight and wait until Santos "sinks" physically, and then gradually gain momentum. If this plan works, the Austrian will win.

Our prediction is the victory of Aleksandar Rakic for 1.63 on 1xbet.