Tondela vs. Sporting: Prediction for the Primeira League match (March 13, 2021) 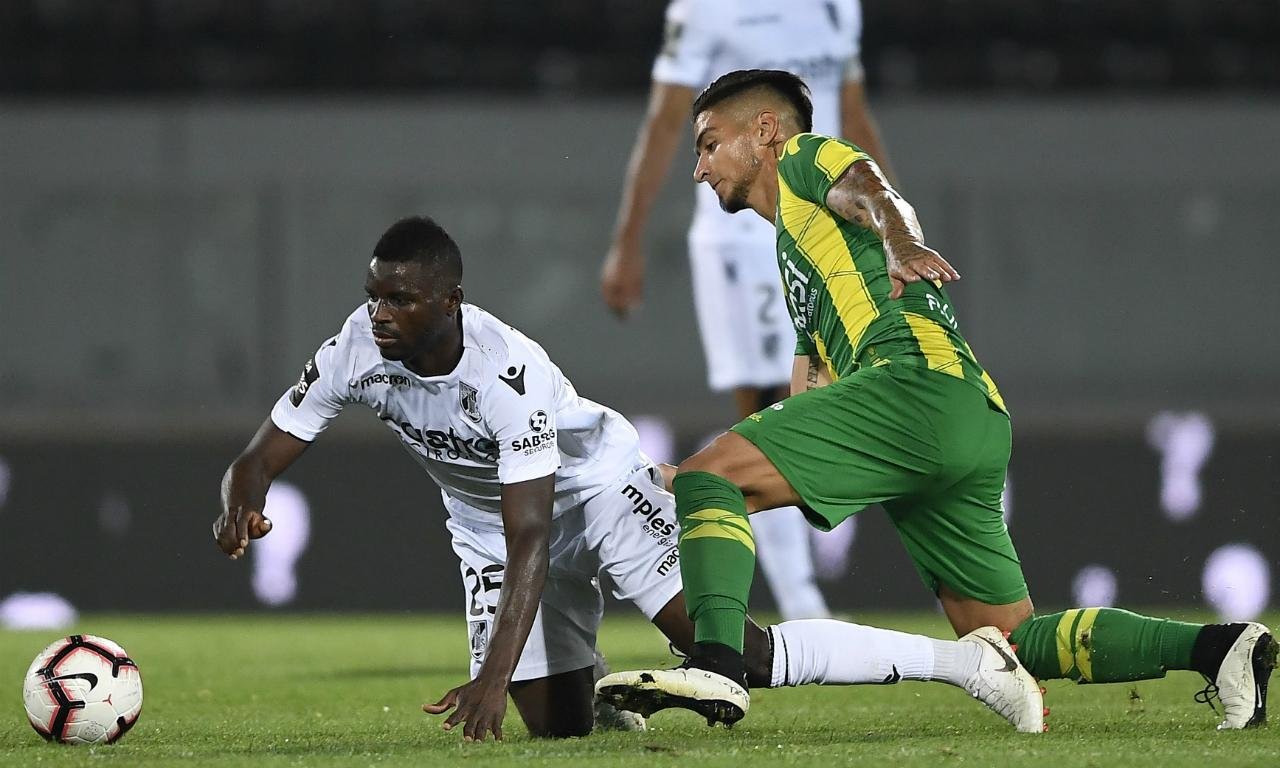 "Sporting" confidently rushes to the championship title. Will the "Lions" achieve another victory on March 13 in the away match against "Tondela"? We are offering our prediction and an option for betting.

"Tondela" is having a good season, not struggling to survive. The team made seven wins and three draws, which brought to the team 24 points and tenth intermediate position in the standings.

In the last round of the league, "Tondela" suffered their 12th defeat of the season. For the "yellow-greens", the trip to "Portimonense" turned out to be unsuccessful, as the match ended in a major fiasco (0:3). Prior to that, Pako Ayestaran's guys had outplayed "Gil Vicente" at home with a minimum score (1:0).

The hosts have only one personnel loss for the upcoming match - defender Jota Goncalves is injured.

The Lisbon Club is practically not making mistakes. In the "defeat" column, "Sporting" continues to have a zero indicator, which even "Porto" could not change - a draw (0:0). After this meeting, the "Lions" won 14 league victories, beating "Santa Clara" at home (2:1).

Ruben Amorim’s squad confidently holds the leading position in the standings, having an advantage over the second "Braga" by nine points. "Sporting" concede very little in away league matches (five goals in nine matches), and score, on average, two goals per game.

Forward Paulinho dropped out of the main squad of guests. Defender Pedro Porro will also miss the match.

"Sporting", of course, is deservedly the favorite of this meeting, but "Tondela" plays very well at home. Here the "Lions" have lost in two previous matches, so this match will not be so easy for the guests.

In our opinion, "Tondela" will give preference to reliable defense, so we suggest playing a combined bet.