Tottenham vs Liverpool: prediction for the Premier League match on January 28, 2021 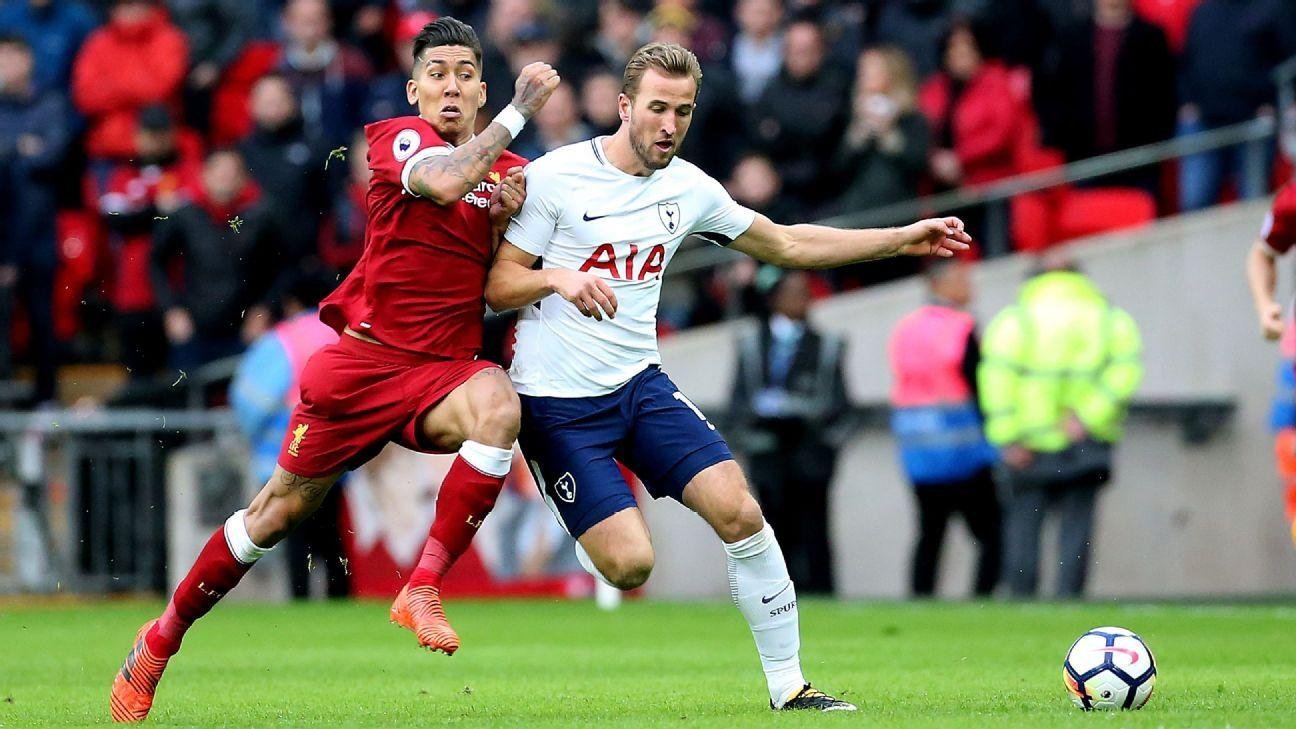 In the main match of the 20th round of the English Premier League, Tottenham and Liverpool will come face to face.

"Tottenham" is fifth in the Premier League standings, one point behind fourth-placed "Liverpool". On Thursday, Jose Mourinho's team will try to beat the "Merseysiders" in a face-to-face match and significantly improve its position.

Liverpool is in crisis. In the last five league matches Jurgen Klopp's team has not won, and in the last four - did not even score (the last time similar result was in 2000). In the last Premier League match, the "Reds" lost at home for the first time since April 2017, losing to "Burnley" (0:1). Klopp's men will soon face a tough match in London.

It's time for Liverpool players to pull together after a series of failures; Jurgen Klopp must shake the team up. It's difficult to bet on the result in this match, so we choose the goal option.

Our prediction is that Both will score with odds of 1.68 on 1xbet.