UNICS Kazan vs. Zenit St. Petersburg: who will stop the leader? 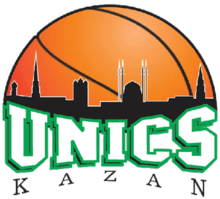 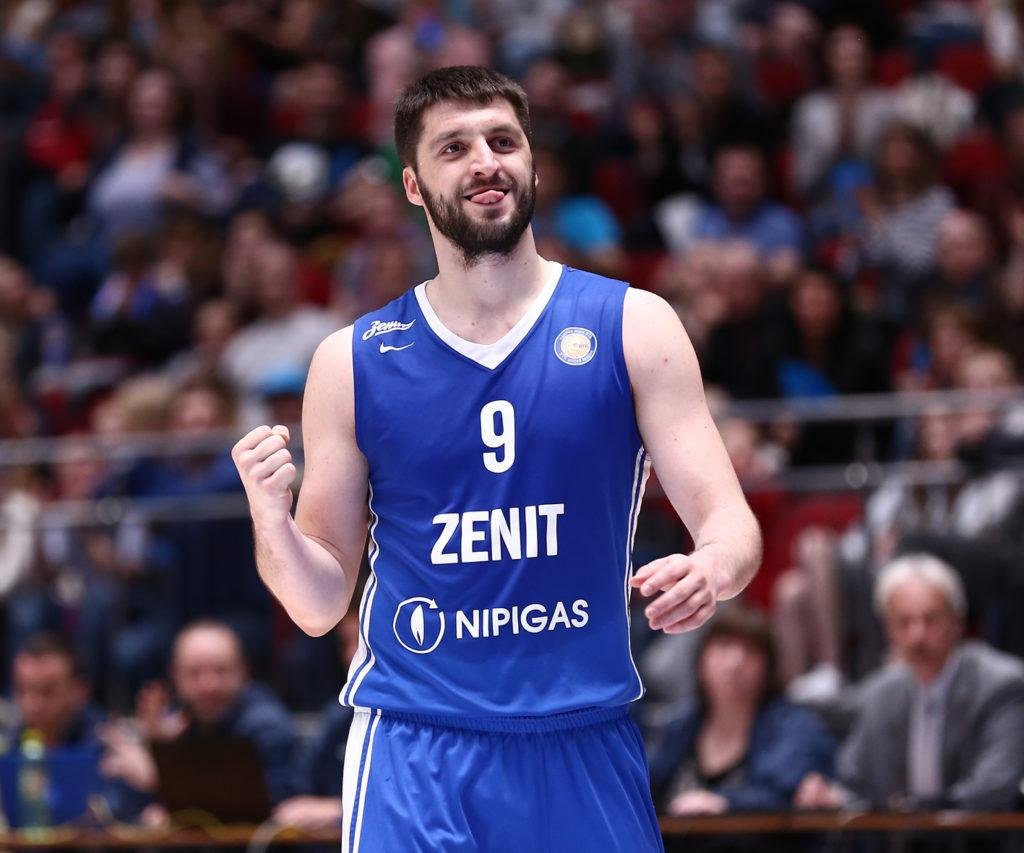 On February 10, the VTB League will close with the battle of the best teams. Read our expert's prediction for the UNICS vs. "Zenit" match.

UNICS occupies the second position in the VTB United League standings. After 16 matches, the team has 12 wins and four losses. This week Kazan sportsmen visited Saratov and made a basketball shootout with the local "Avtodor". The match ended with a score of 110:97 in favor of Dimitrios Priftis's wards.

Kazanians played three quarters with a score of 87:60. In the final segment, the Saratov team significantly reduced the gap (37:23). The best among the winners was Jamar Smith (29 points). 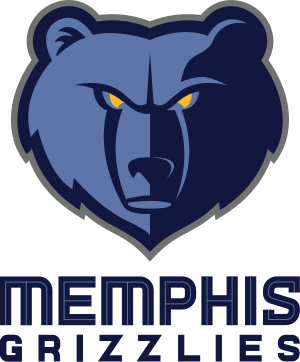 "Zenit" alone tops the list of VTB League clubs. "Zenit" has 14 victories, two more than UNICS, and four more than CSKA. The club from the northern capital has only one defeat. Last Sunday, St. Petersburg team could easily beat "Tsmoki". The game in Minsk was held with the overwhelming advantage of Xavi Pascual’s basketball players. The final score on the scoreboard was 73:99.

The Minskers gave all quarters to the opponent. Billy Baron was singled out (20 points) among the players of the favorite.

UNICS and "Zenit" are approaching the head-to-head confrontation in a similar shape. In the current season, the St. Petersburg team has a more powerful roster than the Kazan team. Xavi Pascual's guys have been enchanting in the Euroleague for a long time. They are now having a predictable decline in the continental arena. In the VTB League, opponents are more modest. We believe that the guests' white streak will last until the next match day.