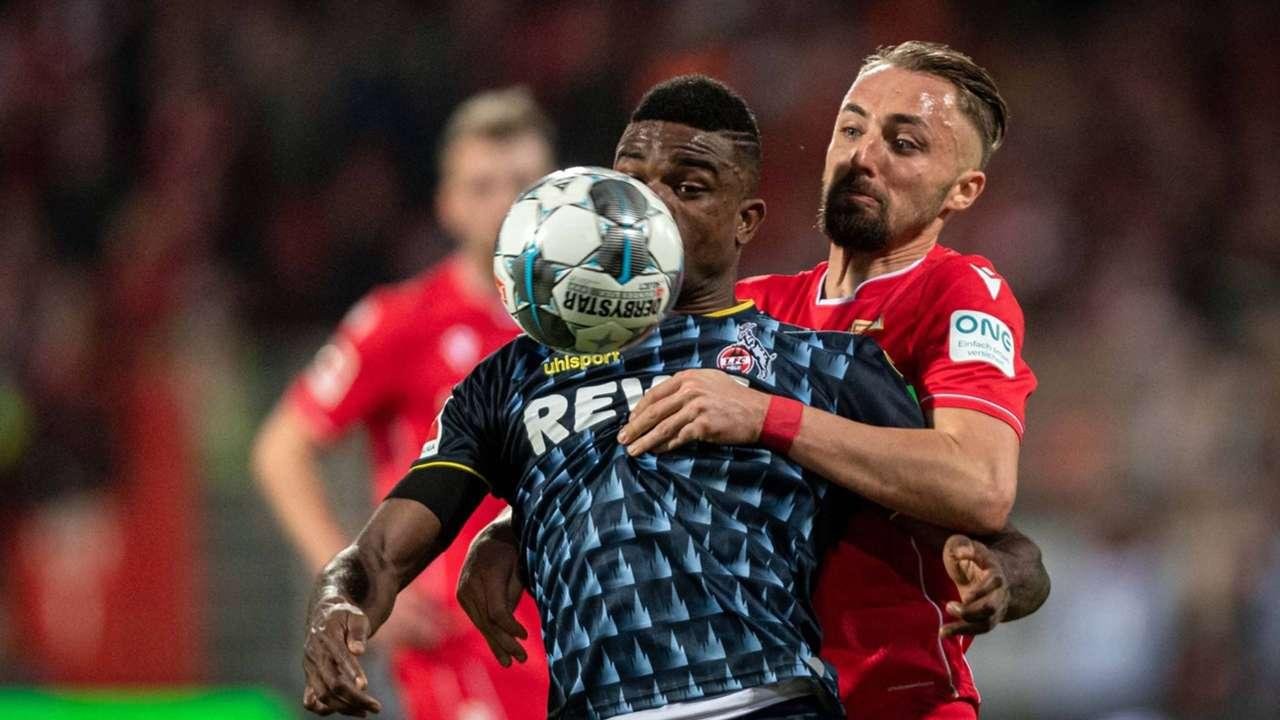 "Union Berlin" and "Koln" will have a personal meeting on March 13, and we have prepared a prediction for this match. Who will show a better game? Find it out below.

The "Irons" are moving in the right direction as they try to keep up with the European competition zone. The team pleasantly surprises in this championship, and in general, over two seasons, Urs Fischer's wards have turned into a strong mid-level team.

"Union Berlin" has not lost in four games, although most of their matches have ended in draws. For instance, in the last meeting, a peaceful outcome was recorded in the duel against "Arminia" (0:0). Opponents did not manage to score; on the contrary, we saw a lot of struggle in the center of the field.

In the next round, Christopher Trimmel and the team will play against not the top rival "Koln", so there is hope for a positive result. Of course, they shouldn't underestimate their opponent, but still, the home arena factor will be in favor of the hosts.

The "Goats" spend this season much worse; there is no motivation in their game, and in general, the club has only been losing positions recently. Markus Gisdol's guys are three points ahead of the three outsiders, but they still shouldn't relax.

The last round ended more successfully for "Koln" than the previous three rounds because the match against "Werder Bremen" (1:1) ended in a draw. We saw real high-speed football, the hosts attacked with all their might, but it was impossible to determine the strongest one.

The "Red and Whites" have to prove in every match that they deserve more, as the club has no plans to slow down. In short, they need to tune in to the fight.

"Koln" has not been particularly stable in recent years, rather, on the contrary, the team has made their life very difficult. Markus Gisdol’s guys cannot sleep well, since the relegation zone is close, and accordingly, they need to add.

With each season, "Union Berlin" is progressing noticeably and this one was no exception. The team is fighting even for European cups, so they will have something to show their opponents, especially within their own walls. In our opinion, the hosts will find the key to victory.

Our prediction is the victory of "Union Berlin" for a coefficient of 2.01 on 1xbet.