Utah Jazz vs. Cleveland: What tactics will the “Cavaliers” choose? 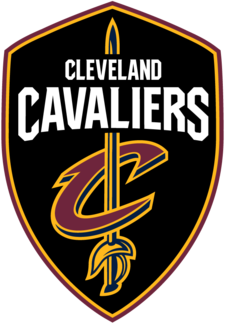 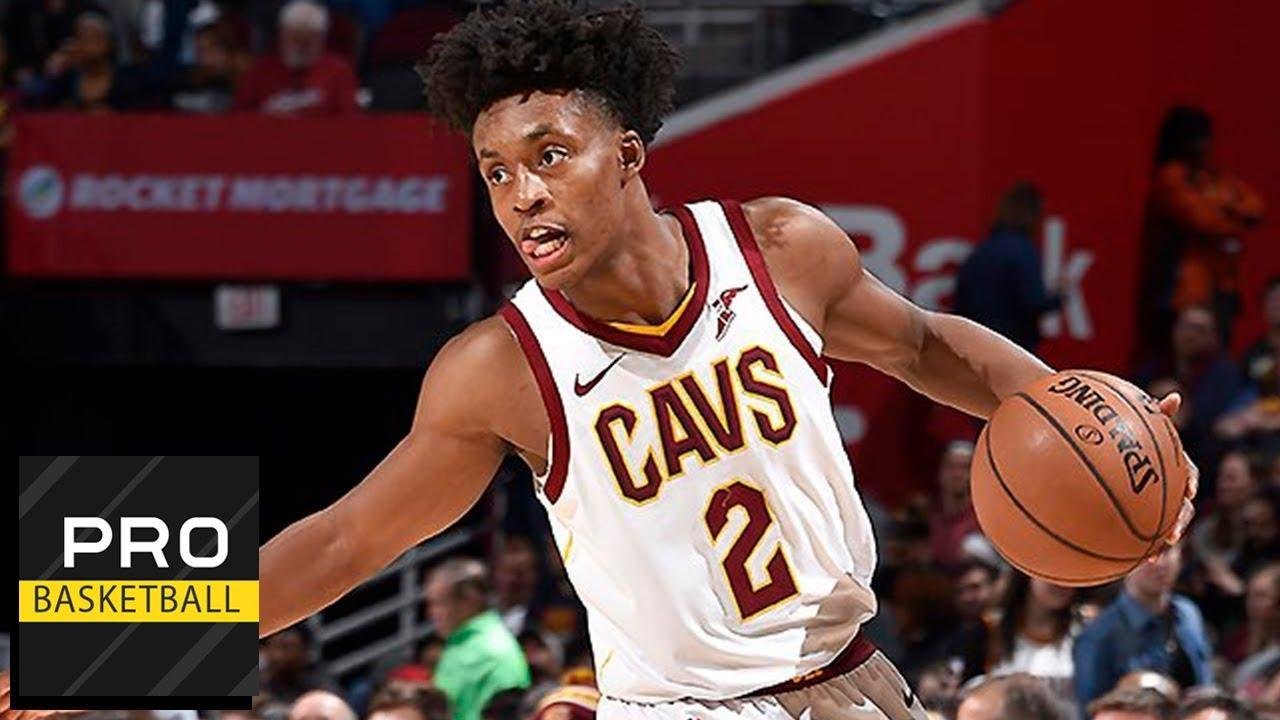 On March 30, "Utah" will try to beat "Cleveland" at home. Will the "Jazzmen" succeed in this? Read the answer in our prediction.

"Utah" again gained excellent pace. The "Jazzmen" have won their last five matches in a row. The last victims, which were defeated by Quin Snyder's words, were the "Bears" from Memphis. No matter how hard "Grizzlies" tried, they failed to oppose something to the favorite. As a result, "Utah" beat their rival twice (117-114 and 126-110).

It is worth noting that the "Jazzmen" are considered the best home team in the league. In this regular season, the Salt Lake City team at home lost only twice, and the last defeat was almost three months ago.

"Cleveland" kicked off this season greatly. At the start of the regular season, the "Cavaliers" were playing too slowly. Such tactics often baffled opponents, and they did not know how to play against such a team. Over time, the key to the "Cavaliers" game was found and the latter began to fail.

At the moment, Bickerstaff's wards are in 12th place in the East. "Cleveland" have not yet lost the chances of reaching the playoffs, but this team is not going to change anything in their game. The "Cavaliers" are still slow, so they rarely win.

The last time the "Cavaliers" played productively was a month ago when they beat "Philadelphia" (112-109). But they managed to score so many points only due to the fact that the "Cavaliers" played overtime. In the rest of the matches, Bickerstaff's wards hardly score 100 points per match. This fight is unlikely to be an exception.

Our prediction is that the individual total of "Cleveland" is less than 102.5 points at odds of 1.86 on 1xbet.