Valencia Basket vs. CSKA Moscow: a chance for the hosts 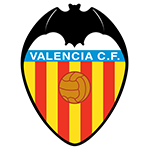 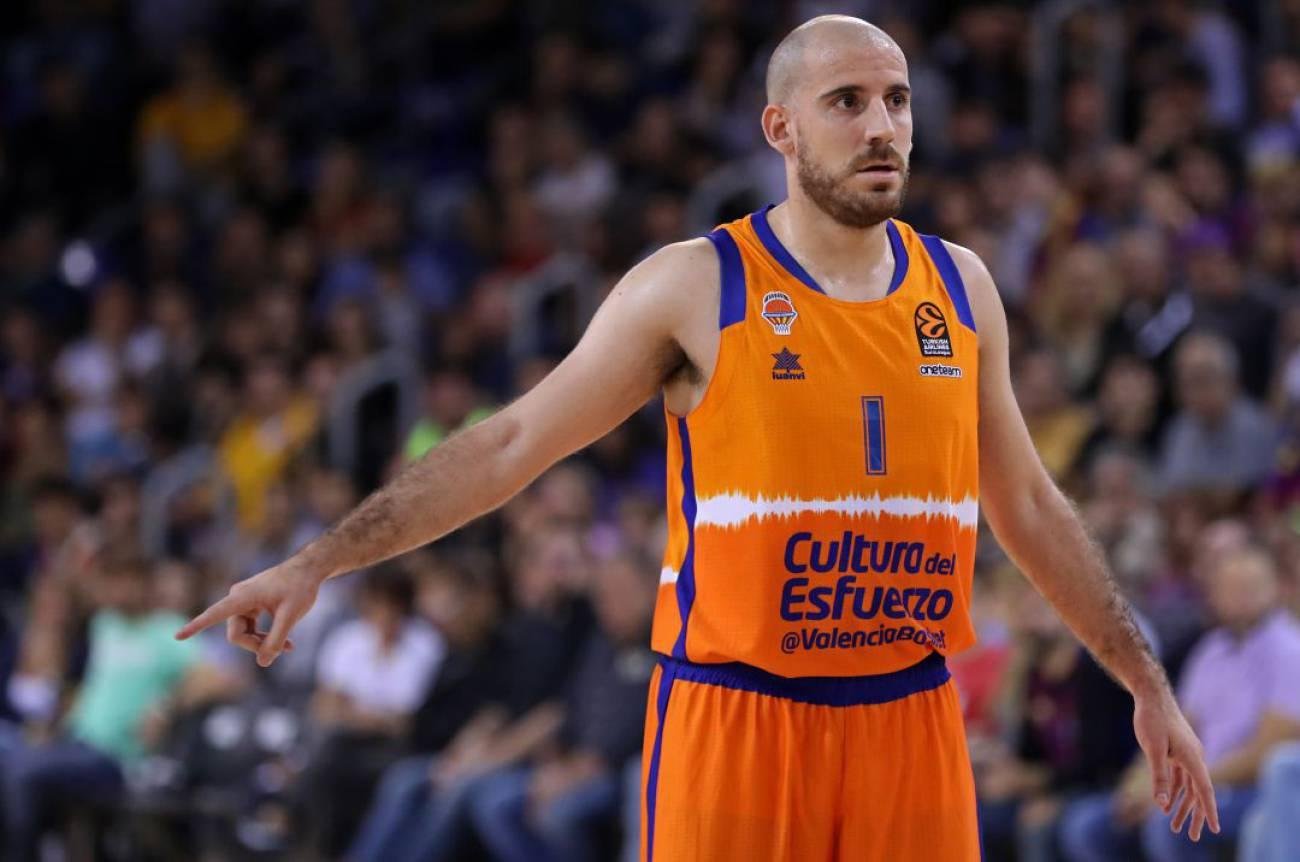 On Thursday, "Valencia" and CSKA will play in the Euroleague. Learn from our prediction how to bet on a duel on February 4.

In the round pairing week, "Valencia" suffered two defeats in a row - from "Zalgiris" (78:79) at home, from "Panathinaikos" (72:91) away. In Athens, we predicted a victory for the Greeks with a negative handicap. "The orange" lost to "the green" in all quarters.

Klemen Prepelic (20) became the most productive player of the "oranges". In total, Jaume Ponsarnau's team has a series of three lost matches. The hosts left the play-off zone; they are in the eleventh position.

A Russian-German basketball festival was held a week ago - CSKA met both representatives of Germany in the Euroleague. In Berlin, the current champion hardly beat Alba (71:68), and in Moscow, it lost to "Bayern" by the same three points (66:69). Let us remind you that Mike James, the main shooter of the entire championship, did not take part in both matches.

In a duel with the Bavarians, the "horses" completely failed the final quarter (6:19). The most productive among the Muscovites was Nikola Milutinov (16). The bad news is that the Serb was injured and dropped out till the end of the season. Dimitris Itoudis' team is still second.

In January, CSKA did not demonstrate its best shape. In February, failures in the Euroleague were complemented by a defeat against "Zielona Gora" in the VTB United League. Plus - Mike James returned to the team, minus - Nikola Milutinov joined the injured Will Clyburn. Itoudis has no worthy replacement for the center. "Bayern" has shown it is possible to play with such "horses" and win. In our opinion, "Valencia" is capable of punishing the guests.

Our prediction is that Valencia will win with a coefficient of 2.44 on 1xbet.