Vancouver Canucks vs. Montreal Canadiens: will the “Canadiens” take revenge? 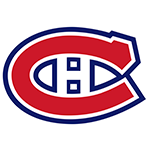 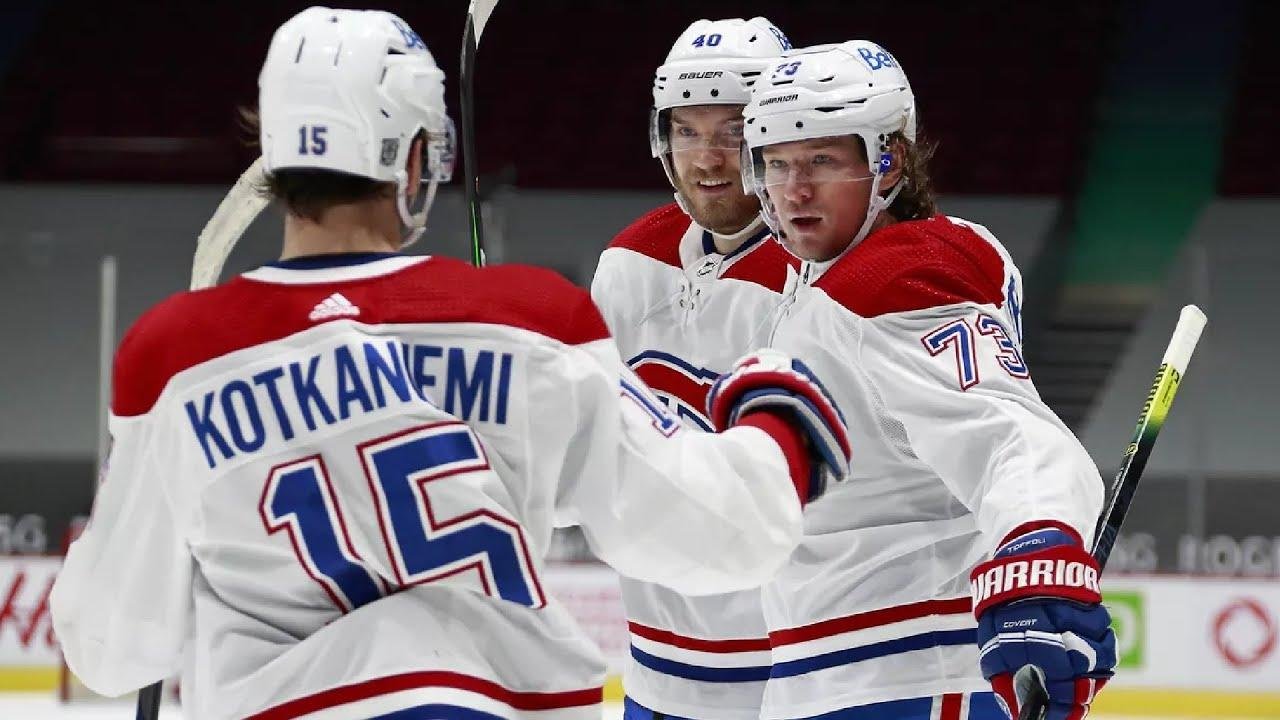 On March 11, NHL will host a match between "Vancouver" and "Montreal". Our experts have prepared an accurate prediction for the upcoming match.

"Vancouver" managed to get the third victory in a row, having won over "Montreal" (2:1). The match turned out to be ineffective, as both teams preferred to play defensively. Goaltender Thatcher Demko's performance is noteworthy, as he reflected 96% of the shots. Prior to this, the "Canucks" had played twice against "Toronto", the leader of the Northern Division, beating the "Maple Leafs" with a score of 3:1 and 4:2, respectively.

All these matches "Canucks" played at the home arena, where they had shown not the best result before - in six matches there was only one victory achieved. Thanks to the scored points, "Nucks" moved up to the fifth position in the standings with 26 points.

"Montreal" continues to fail, which is why they are showing not the best game - in nine matches they managed to get only two wins. However, it is worth noting that almost all of the meetings did not end at a regular time, which is why the "Canadiens" continue to consistently gain points.

At the start of the season, Dominique Ducharme’s wards showed an excellent result, thanks to which they were at the top of the standings, but due to a large number of defeats, the team lost their position. It is also noteworthy that "Montreal" stopped demonstrating their best side on the road - a series of defeats reached five matches.

"Vancouver" continues their winning streak at home due to excellent defensive performance. Indeed, the "Canucks" have gained a decent shape, which is clearly noticeable when playing defense, as the team would concede much more goals earlier. Due to the fact that "Montreal" is on a slump, it is risky to bet in their favor, so it is better to give preference to the hosts.

Our prediction is a Double Chance Bet for "Vancouver" with 1.80 odds on 1xbet.