Viitorul vs Sepsi. Prediction for the match of the Premier League of Romania (January 26, 2021) 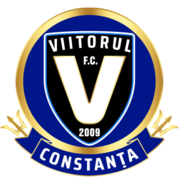 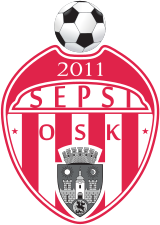 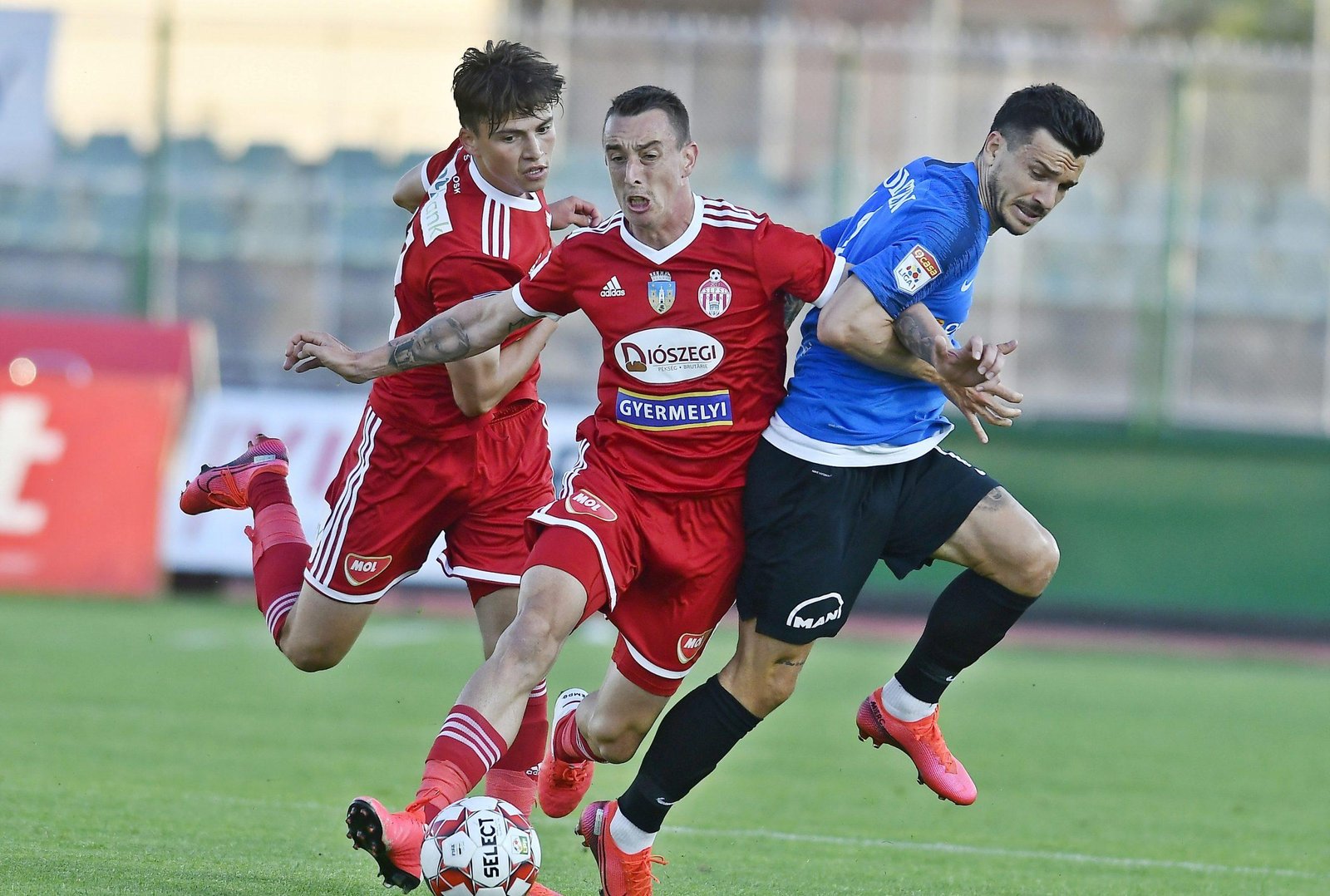 On January 26, in the Romanian Championship, the match of the 19th round will take place, in which "Viitorul" will host "Sepsi" at the home arena. What is the best bet on this confrontation? The answer is in the prediction prepared by our experts.

"Viitorul" goes on a series without defeats, which has reached four rounds. During this period, the team scored six points, moving up to the 8th place in the standings. The "Blues" are three points behind the Top-6.

The club from Sfântu Gheorghe is having a great season. At the moment, "Sepsi" is the fourth in the ranking of the Major League, having gained 31 points in 18 rounds.

"Viitorul" has a solid chance to break into the TOP-6 of the standings and continue the second part of the season in the play-offs. To do this, the owners need to win points in the match with the TOP-6 representative.

In face-to-face confrontations, opponents play openly and effectively in the attack, and taking into account their motivation, we expect this trend to be continued. We suggest betting on the exchange of goals.

Our prediction is that both will score at odds of 1.77 on 1xbet.