West Bromwich vs Newcastle: The fight to survive 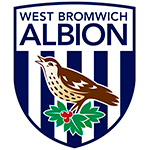 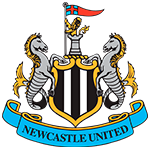 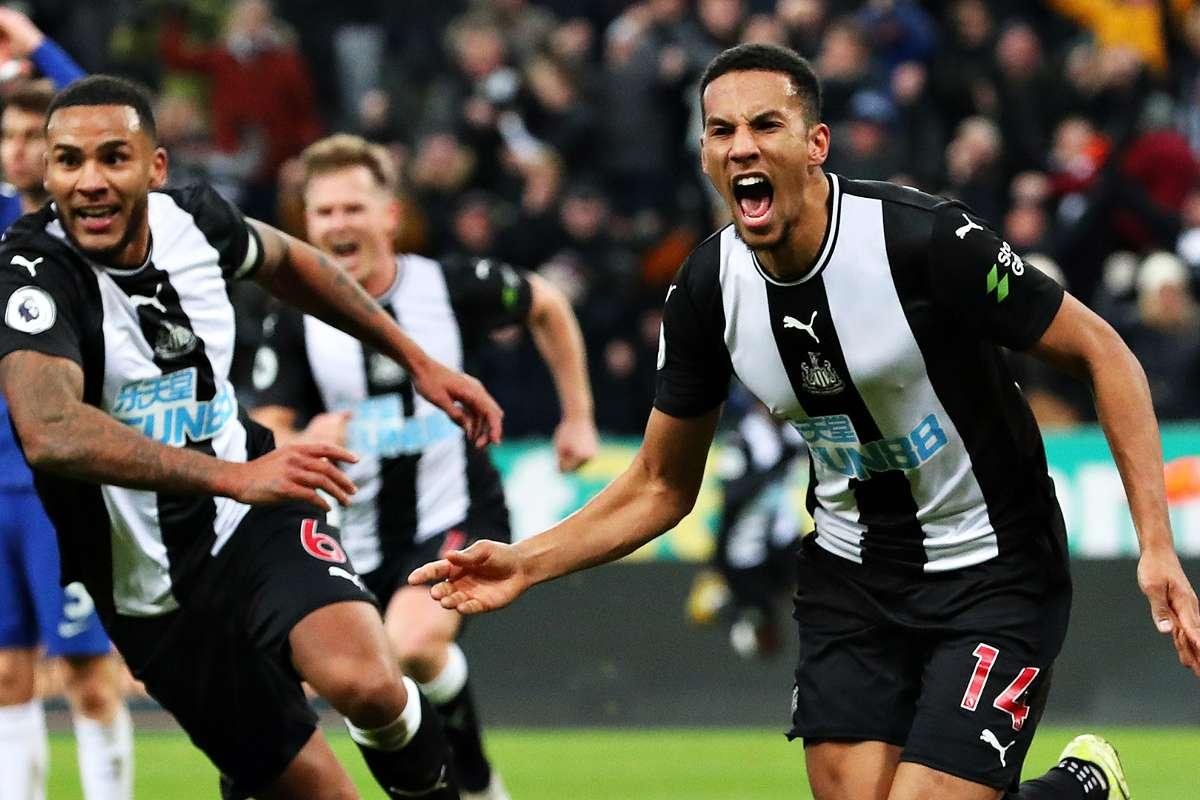 We offer a forecast for the England championship match, in which "West Brom" will host "Newcastle" on 7 March. Will the hosts be able to use their chance? - the answer is in our material.

"West Brom" won the FA championship 101 years ago, after which they managed to please their fans with five FA Cup victories. Last season, the representative of the "Black Country" got the long-awaited ticket to the elite championship, but so far he has not found his game.

For 27 rounds of the current championship, the "Pawns" won only three wins and drew eight times, which brought 17 points and the penultimate place in the standings. In the last four rounds, the "Blackbirds" managed to take points from "Manchester United" (1:1) and "Burnley" (0:0) and beat "Brighton" (1:0) at home. In the first game of the spring, "Albion" lost at home to "Everton" (0:1), for which we made a forecast.

The team's weakest link is the attack line, which hit the opponents' goal only 20 times, which is less than one goal per match.

The four-time champion and six-time FA Cup winner is not happy with the results. If in the last championship "Newcastle" was still at the equator of the standings, today it is located one step away from the relegation zone. For 26 rounds of the current championship, the "Magpies" chalked up seven victories and five peaceful outcomes, which brought 26 points and 17th place.

The departure area is only three points away. In February, the "Geordie" defeated "Southampton" (3:2) and shared the tournament points with "Wolverhampton" (1:1), while losing the other three matches.

Almiron, Manquillo, Saint-Maximin, Wilson and Cher will not be able to enter the field today. The appearance on the field of Kraft and Fernandez is questionable.

"West Brom" played some meaningful matches in February and today the team has no choice but to go ahead and win. "Newcastle" play terribly away, and the team has serious losses that could be decisive in this duel.

We assume the success of the hosts, who can still cling to a place in the Premier League.

Our prediction is the victory of "West Bromwich" with a handicap (0) with the odds of 1.75 on 1xbet.