Western United vs Brisbane Roar: Won't there be many goals? 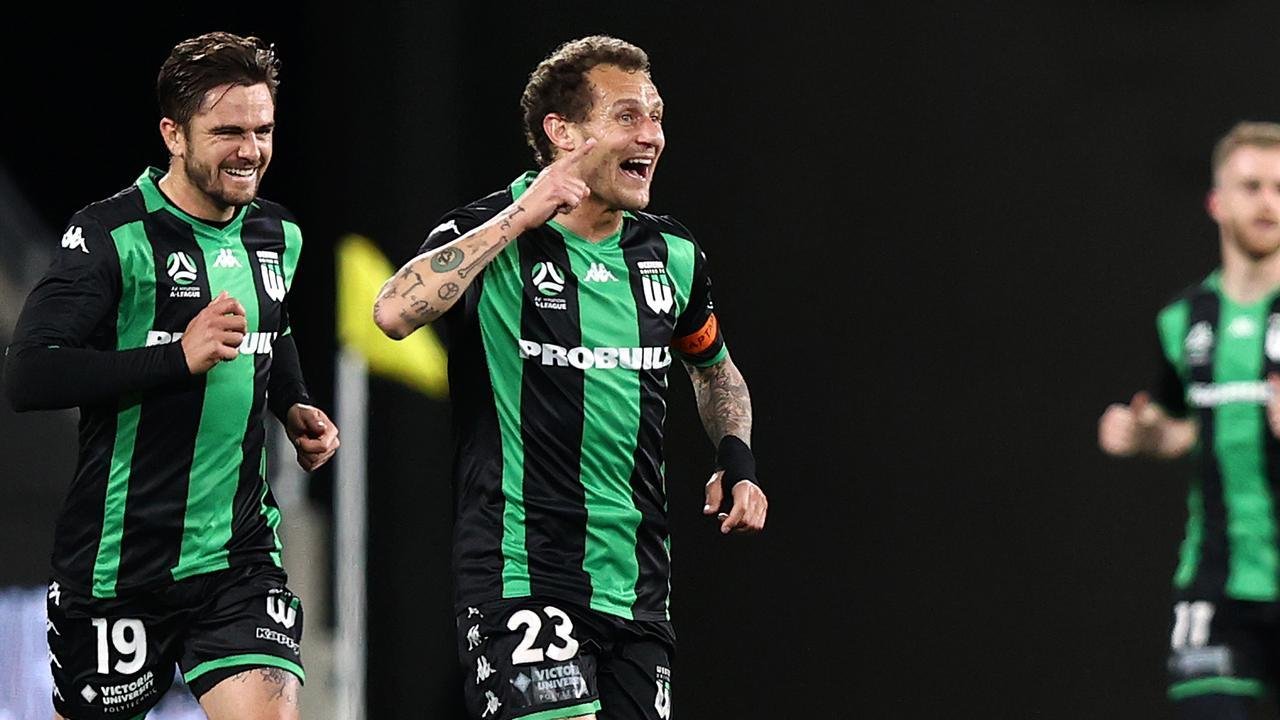 The match between "Western United" and "Brisbane Roar" will take place at the GMBHA stadium in the framework of the Australian A League on March 14. Will the hosts be able to reduce the gap in the table from their opponent to a minimum? Read about it in our forecast.

"Western United" is too unstable, which is why it has not yet been able to rise above ninth place. Mark Rudan's wards try to give battle to every opponent, including top clubs. However, this does not always bring the team points, as it happened in the matches against "Melbourne City" (1:2), "Central Coast Mariners" (2:3) and "Sydney" in the previous round, where the reigning champion took his by sending two unanswered balls.

The coaching staff must also strain the fact that the players have not scored in the last two meetings. Will the situation change for the better?

"Brisbane Roar" due to the successful start of the season still remains in the first half of the standings, but the situation is getting worse and worse with each round. Warren Moon's team has already slipped into sixth place, being a month ago a contender for leadership.

There is no explanation as to why the attackers of today's guests suddenly ceased to perform their functions properly. A total of two goals have been scored in the last five meetings: against "Perth Glory" (1:3) and "Sydney" (1:1, 0:0). Neither "MacArthur" (0:2) nor the "Newcastle Jets" (0:0) managed to score. If things work out with the attack, then the results will improve significantly.

Both those and others will try to play as reliably as possible in their half of the field today, which has recently ceased to work for them. Points are needed for each of the teams, but no one will run to get them, flying headlong into the attack. Therefore, we expect to see cautious football, which is in no way combined with high performance.