Western United vs. Melbourne Victory: who is the favorite? 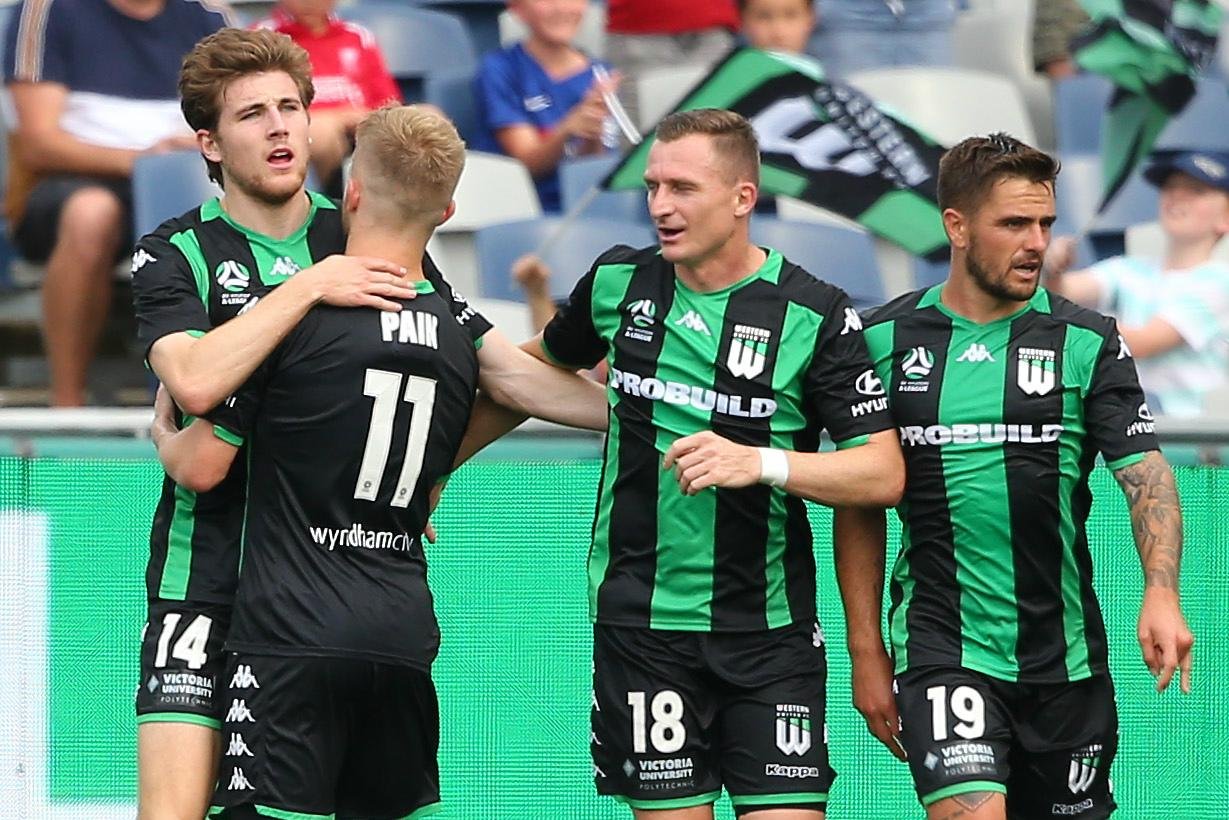 On January 30, at the GMHBA stadium, in the framework of the Australian League A, a match between "Western United" and "Melbourne Victory" will take place. Will one of the teams be able to climb into the Top-6? Read about it in our prediction.

"Western United" won its first win of the season a week ago, beating "Perth Glory" in a dramatic and exciting match. The main events kicked off in the second half when the sides began to actively exchange goals, having arranged real cat and mouse. The hosts turned out to be more successful (5:4).

Before that, Mark Rudan's guys could not act so effectively - only one goal scored in 180 minutes. The result turned out to be appropriate: a draw with "Adelaide United" (0:0) and a defeat against "Melbourne City" (1:2). How will the match end today?

"Melbourne Victory" has won its first victory lately and, interestingly, also over "Perth Glory"! However, it all started not so successfully, in the middle of the second half the opponent opened the scoring. When it seemed that the result of the confrontation was already clear, the young midfielder Jake Brimmer said his word. In the 86th minute, he equalized the score on the scoreboard, and after another four minutes, also implemented a penalty (2:1).

Let us remind you that before that "Melbourne" had nothing to boast about: they started the season with a defeat to "Brisbane Roar" (1:3) and then failed to earn points in the match against "Adelaide United", which is why the guests are now settled in the tenth place in the standings.

Certainly, the hosts in this confrontation look much more preferable. First of all, they didn’t allow themselves to fail any segment in any of the three matches. Secondly, the statistics of personal confrontations and performances on the opponent's fields also do not add points to "Melbourne". Therefore, "United" will simply not be allowed to take three points from the home walls of "Melbourne".

Our prediction is that "Western United" will win with a both teams will score with odds of 1.57 on 1xbet.