Wolverhampton vs Liverpool: What to bet on in the match? 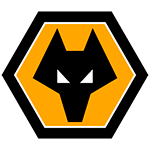 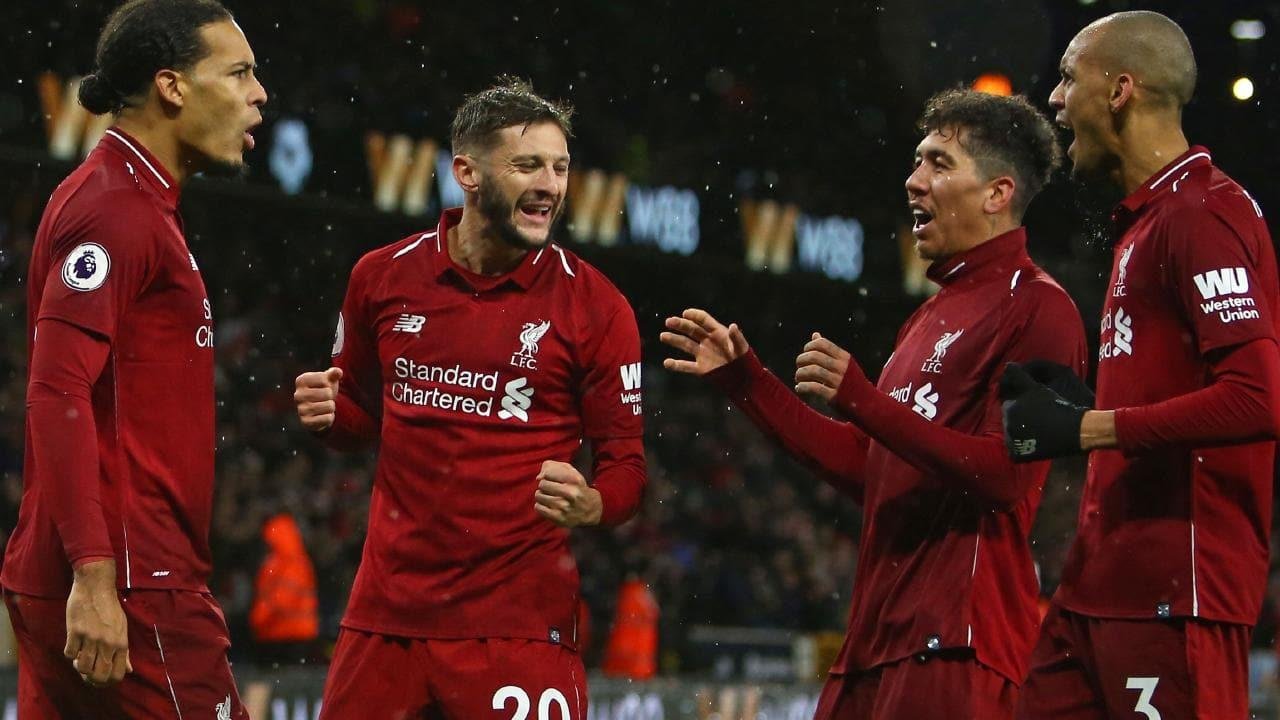 The match "Wolverhampton" - "Liverpool" will complete the game program of the 28th round in the English Premier League on Monday, March 15 - we assessed the condition of the opponents before the match and prepared a forecast.

"Wolverhampton" did not play so badly in the last leg of the English Championship. Despite the fact that the team did not win in any of the previous three rounds, in the last seven matches in the Premier League, Nuno Eshpirito Santo's charges lost only once - they lost away to the leader of the championship "Manchester City" with a score of 1:4. In other matches during this period, the "Wolves" have achieved success in meetings with "Leeds" (1:0), "Southampton" (2:1), "Arsenal" (2:1), and also signed world matches with "Leicester" ( 0:0), "Newcastle" (1:1) and"Aston Villa"(0:0).

"Wolverhampton" have not lost three matches in a row at home, and in general they have rarely been inferior to their rivals at home during the championship. In 13 home games in the Premier League, the "Wolves" have lost only four, achieved maximum results in five and drew three times. The Wolves are now ninth in the division at home.

Defender Fernando Marsal and striker Raul Jimenez will not be able to take part in the match due to injuries. Daniel Podense is in question.

The "Merseysides" have already failed in the current championship. Jurgen Klopp's wards have already failed to cope with the main task - to retain their champion title, and in general it will not be easy to get into the top four teams of the Premier League this season. Before the upcoming fight with the "Wolves", "Liverpool" occupies only eighth place in the standings. The team is now eight points away from the fourth "Chelsea".

In general, in the last 14 rounds, "Liverpool" won only three times - and all three victories were won by Klopp's team just on the road. In addition to the "Blades", in four previous away matches they managed to beat "Tottenham" (3:1) and "West Ham" (3:1).

Midfielder Jordan Henderson is injured, where he was accompanied in the infirmary by defenders Joel Matip, Joseph Gomez and Virgil van Dijk.

In the first round, "Liverpool" beat "Wolverhampton" 4-0 at home.

In the Premier League, "Liverpool" have beaten "Wolverhampton" in their last eight games in a row.

In four of the last five head-to-head matches between the rivals on the "Wolves" field, the forecast "total over 2.5 goals" played.

"Wolverhampton" are undefeated in the Premier League in 9 of their last 12 home matches.

"Wolverhampton" have scored at home in six of their last seven Premier League games.

"Liverpool" are the favorites in this match, but Klopp's side are now not in a position to easily deal with the unyielding "Wolves" at home. "Wolverhampton" knows how to dig in their home arena and catch their chance on counterattacks. In our opinion, the hosts may well catch on to the glasses.

Our forecast is that "Wolverhampton" will win with handicap (1.5) for odds of 1.4 on 1xbet.