Western Sydney Wanderers vs. Perth Glory: Betting on the hosts? 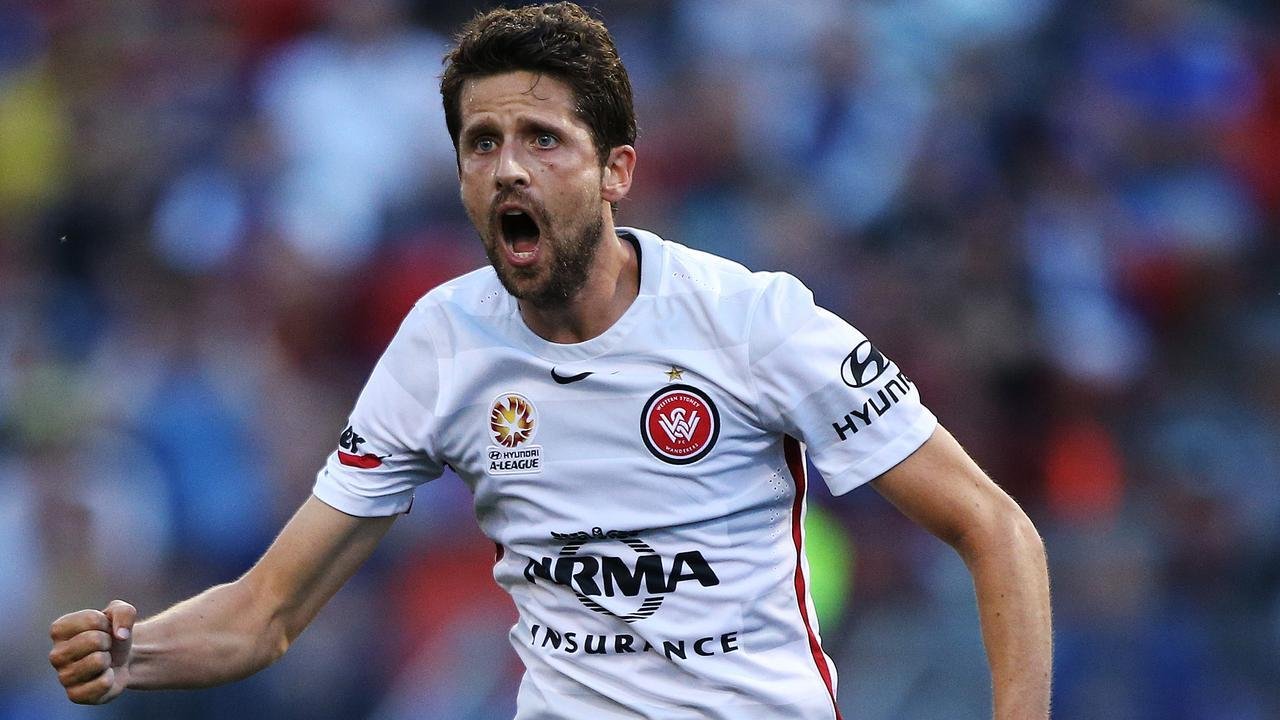 "Sydney Wanderers" and "Perth Glory" will meet at "Bankwest" stadium on March 19 in the Australian A-League. Will the teams please us with an entertaining and spectacular game? Read about it in our prediction.

"Sydney Wanderers" continue to experience certain difficulties, but it seems that the situation for Carl Robinson's guys is gradually improving. Recall that the team slowed down after an excellent start of the season and could not win for three matches in a row, playing first in a draw with "Wellington Phoenix" (2:2), and then losing to "Adelaide United" (2:3) and "Melbourne City" (0:2).

For the first time in a long period, the defense worked perfectly, "Western United" (1:0) remained on a starvation diet. However, such reliability was demonstrated just once, and chaos again reigned in defense in the fight with the same "Wellington". But the attack came to the rescue and helped to snatch three points, although if not the opponent's goal from an offside position, they would have had to be pleased with just one point - 4:3, the club soared to second place.

The performances of "Perth Glory" are unstable: they didn't start very well, then they gained good pace, and now they are losing points again. And this affects their position in the standings. The team under Richard Garcia’s leadership dropped to ninth place, although they still have a couple of matches in reserve.

In two fights with the "Central Coast Mariners" (1:2, 2:2), the guests scored only one point. And if it is still possible to close your eyes to this, then there is an absolutely unexpected defeat from "Wellington", and even with a score of 0:3. However, taking into account the defensive problems of the team, such results should not be surprising.

The outcome of the fight is very difficult to predict since both sides have difficulties. But it will be a little harder for the rival of "Wanderers" because they are playing the second game in a row away against a serious team, so closer to the match end, they may start to slow down. This is where the hosts will have a chance to earn at least one point, and ideally even three.

Since both teams have not been very stable lately, conceding a lot of goals, it is very likely that today there will be scored goals many times. After all, everyone needs a victory, and both clubs simply do not know how to sit out in defense.