Wycombe Wanderers vs Tottenham Hotspur: should we wait for a productive match? 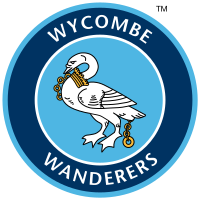 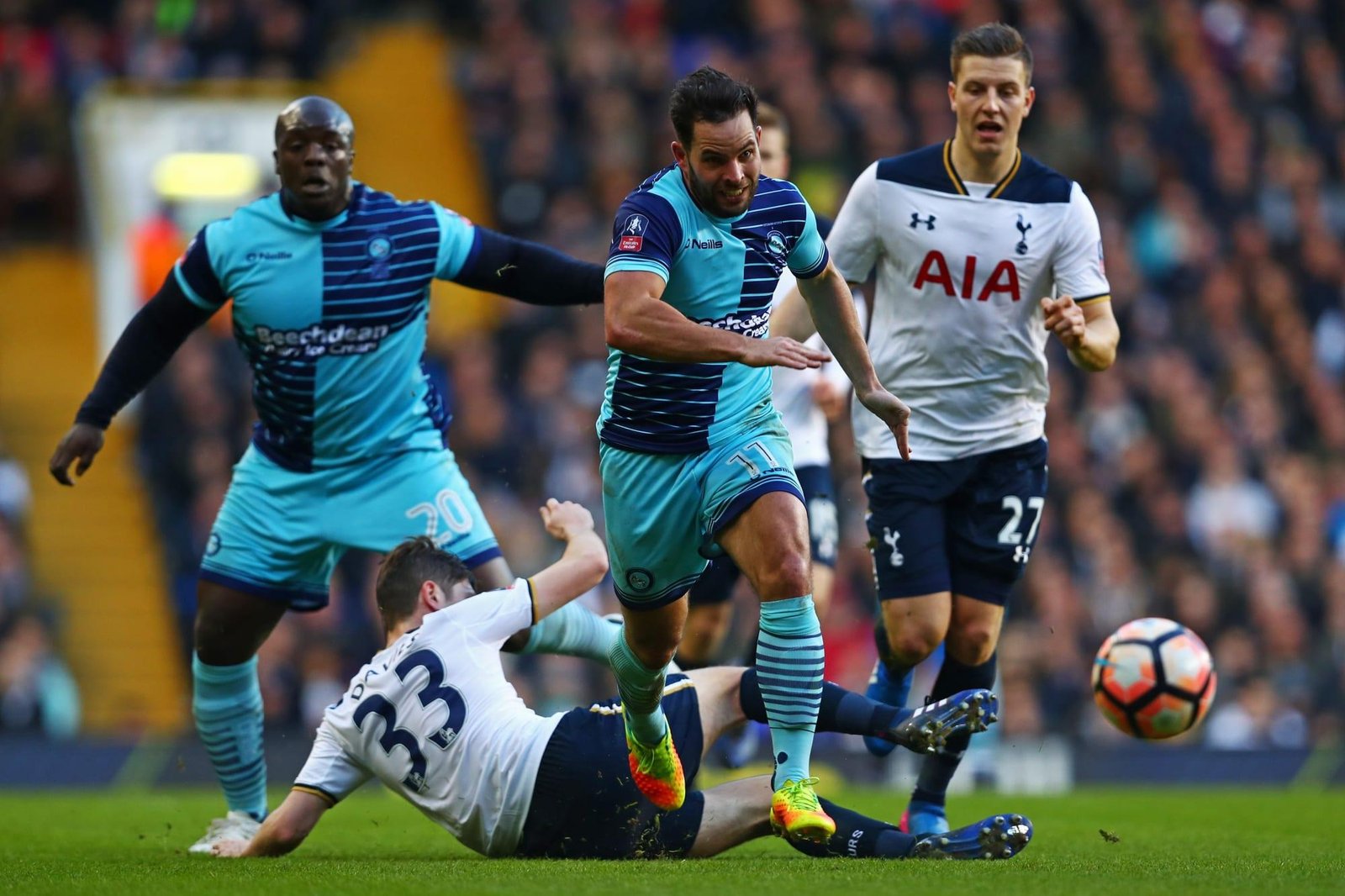 While "Tottenham" is playing after a short holiday break, not fully revealing its potential, it got the weakest opponent in the Championship cup round, which spent almost the entire January in quarantine. "Wycombe Wanderers" like their neighbor in the English Second Division, had a massive virus contamination in early January.

At first, the virus did not prevent them from playing the cup round on the 9th of January and even overcoming it, but later all the rounds of the Championship were postponed. Now the match against Tottenham will be the first practice since then, although the match with "Preston" on January 9 could hardly be called a serious confrontation. And for "Wycombe" the situation gets complicated by the fact that in the last rounds of the championship it fell to the last place of the standings because of the success of a neighbor and of a knock down by the infection. This competition and the desire to get out of the relegation zone in general will require all forces of "Wycombe" - they can’t risk and fully give up to the top team from the Premier League. Mourinho's team is able to take advantage of this in regular time.

The infection occurred on an already poor period for "Wycombe", when they could only beat "Cardiff" and lost to everyone else. Cup fight with the reserve team "Preston" was mastered by the semi-squad of "Wycombe", who at that point had not yet failed the following tests. And then they just didn't play and couldn't train regularly. After this downtime, the team will have to collect the available players together, those who took the disease more easily or did not get sick at all. And the side effects of a cold start will reduce their chances against the "Spurs" to a minimum, and the chances to better prepare against the match with "Brentford" too. Experiments will help to return to the struggle for survival easier, but they hardly can go further.

"Wycombe" has no injured or sick players, only Stewart's participation in the match is in doubt due to muscle problems.

"Tottenham" was tempted to spend the end of December and January as rationally as possible, counting on the long streak of excellent readiness. The pause is short, but it is necessary to prepare for the heat of the struggle in all tournaments. But even with modest rivals by the standards of the Premier League, "Tottenham" lost points, as it was with "Fulham", and with the only strong one – "Wolverhampton", it also played in a draw. But this once again shows that the "spurs" do not fall below the average level, and this is more than enough to pass the unfortunate "Wycombe" in the main time and not spoil the readiness for the match with "Liverpool". The last round showed the high interest of Londoners in the cup, as they beat "Brentford" with a score of 2:0.

Now "Tottenham" can play in semi-squad, taking advantage of the readiness of almost the entire team. This will add motivation to the struggling Championship outsider just emerging from nearly a month's quarantine. "Wycombe" suffered from an outbreak of infections in early January and now has to mobilize somehow to fight for survival.

Our prediction is victory of "Tottenham" for 1.27 odds on 1xbet.