Fastav Zlin vs. Mlada Boleslav: how to bet on match?

Zlin vs. Mlada Boleslav: Prediction for the Czech First League match on February 24, 2021 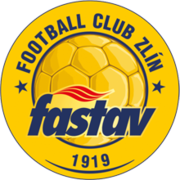 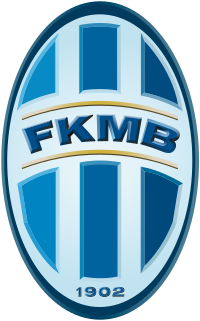 On February 24, the match of the 18th round of the Czech championship will take place, in which "Zlin" will play against "Mlada Boleslav" at the home arena. We present our prediction and bet option for this match.

"Zlin" has not won in 10 previous league matches. During this period, the team suffered six defeats and shared points with their rivals four times. Such meager results threw the "yellows" on the 13th position of the standings. The hosts of the upcoming match have an advantage over the relegation zone by six points.

"Mlada Boleslav" also has a long run without victories in the league - 11 matches in a row. In the current championship, the team won only two victories, played peacefully seven times, and suffered 10 defeats. With 13 points, the club appeared in the relegation zone, taking an intermediate 16th place in the standings.

For both teams, the current season of the championship is quite difficult. Mainly because of the failed performance in defense, the hosts and guests cannot consistently score points.

Taking into account the hosts' motivation to leave the relegation zone and the guests' attack, which started improving in previous rounds we suggest betting on the exchange of goals.

Our prediction is that both will score with odds of 1.72 on 1xbet.